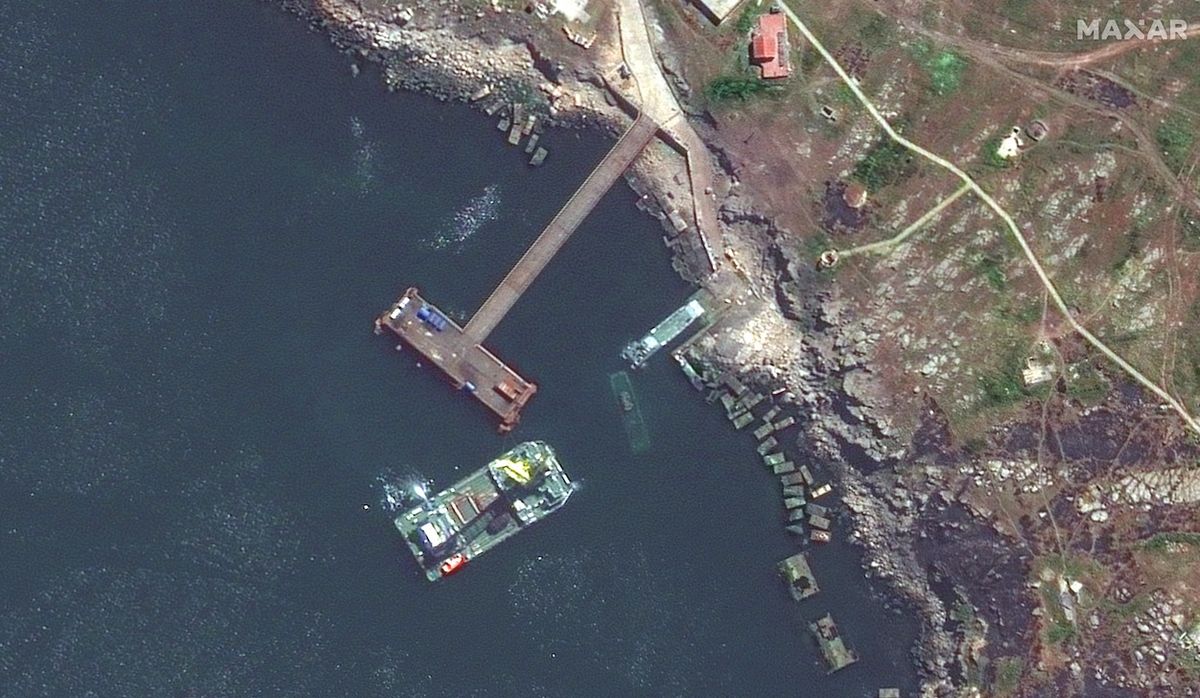 Tiny Snake Island has been the site of fierce fighting during the Russian invasion of Ukraine, new satellite photos show.

Snake Island is a 42-acre (17-hectare) speck of land in the Black Sea, about 28 miles (45 kilometers) from the Romanian coast. Russia captured him from Ukraine in late February, a few days later. the invasion started, but the battle for control of the strategically important island continues.

On Thursday (May 12), for example, Maxar Technologies’ GeoEye-1 spacecraft snapped a series of photos of Snake Island, one of which appears to capture a Ukrainian attack on a Russian Serna-class landing craft. .

“Smoke trails can be seen in the area, likely from missiles/munitions recently fired at the ship, and the landing craft is seen making evasive maneuvers,” Maxar representatives wrote in an emailed description of the images. newly posted images.

“In the northern part of the island, a barge with a heavy-lift crane is positioned near a sunken Serna-class landing craft that had recently been reportedly hit by Ukrainian drones,” Maxar representatives added. referring to another GeoEye from May 12. -1 photo.

“Nearby, an additional Serna-class landing craft is positioned on a landing ramp,” the description continues. “On the island itself, the images provide a closer view of buildings damaged by recent attacks, as well as several Russian air defense vehicles (Pantsir surface-to-air system) deployed nearby.”

Companies like Maxar, Planet and BlackSky are giving the world a bird’s eye view of the Russian invasion. Its images help government officials in the United States and other nations monitor Russian troop movements and enable aid organizations to map their operations more efficiently, among other uses.

A city that urgently needs help is Mariupol, a port city in southeastern Ukraine that has been besieged by Russian forces since the invasion began. The siege has killed around 20,000 civilians in Mariupol so far, Ukrainian officials have said.

Maxar’s WorldView-3 satellite spotted some evidence of this sinister toll on Thursday, snapping a photo showing the ongoing expansion of the Starokrymske cemetery on the western edge of Mariupol. 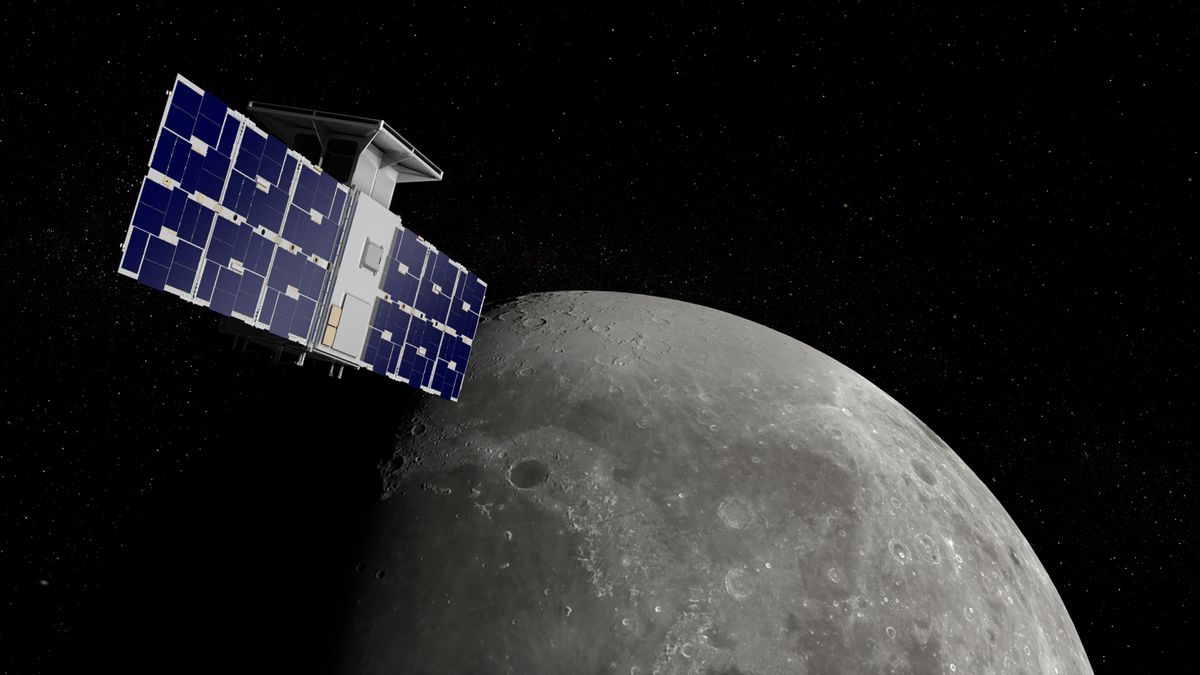