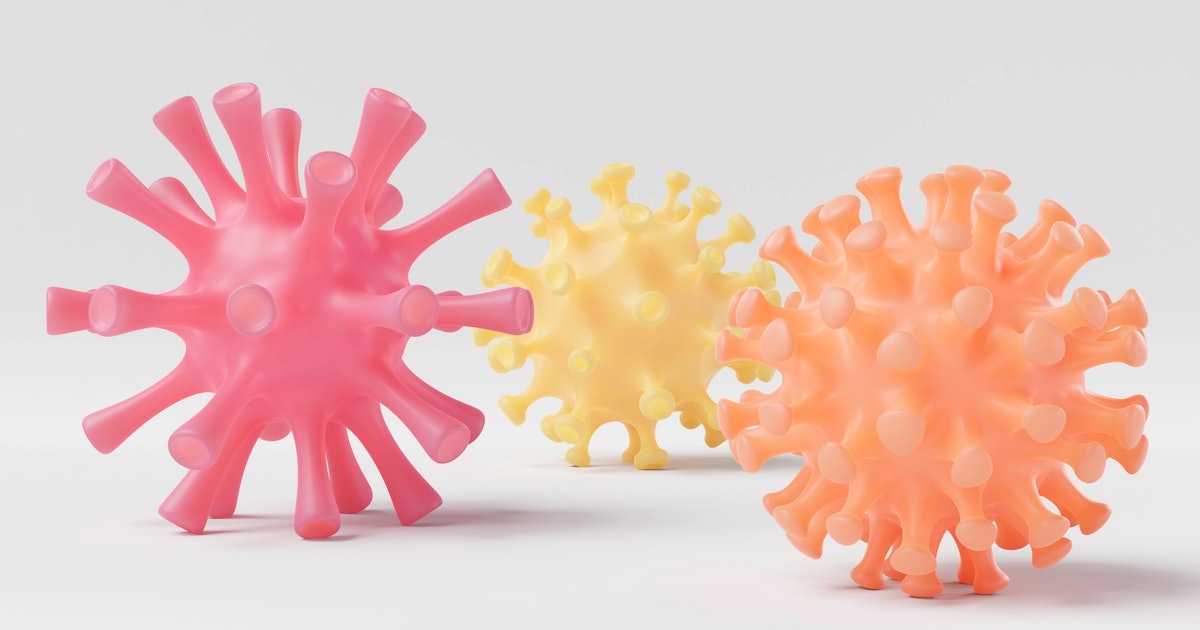 two years in the coronavirus pandemic, Americans can be forgiven if they have lost track of the latest variants circulating nationally and around the world. We’ve heard of Alpha, Beta, Gamma, Delta, and Omicron variants, but a new Greek letter variant hasn’t appeared in almost half a year.

Instead, a seemingly endless stream of “sub-variants” of Omicron, the most recent Greek-letter variant, has emerged in recent months.

How different are these subvariants from each other? Can infection by one subvariant protect someone from infection by another subvariant? And how well do existing coronavirus vaccines, which were developed before the rise of Omicron, work against subvariants?

We asked medical and epidemiological experts these and other questions. Here is a summary.

Q: What are the subvariants? How much do they differ from each other?

“They all differ from each other by having different mutations in the spike protein,” which is the part of the virus that penetrates host cells and causes infection, says Monica Gandhi, a professor of medicine at the University of California-San Francisco.

These mutations have allowed the subvariants to spread widely, only to be overtaken by a slightly more transmissible subvariant within a few weeks. Then the process repeats.

In the United States, for example, BA.1.1 was dominant in late January, outperforming the initial variant, B.1.1.529. But in mid-March, BA.1.1 began to lose ground to BA.2, which became dominant in early April. As of late April, another subvariant, BA.2.12.1, was gaining traction, accounting for nearly 29 percent of infections, according to data from the Centers for Disease Control and Prevention. (The Delta wave of late 2021 has not been a factor during this time period.)

Prevalence of coronavirus variants by week, 2022

Each week, the CDC tracks the proportion of coronavirus infections by each variant and subvariant in the US. Since January, every major one has been an Omicron subvariant, with one subvariant outperforming the previous one every two weeks on average.

Q: What about the severity of the disease?

Fortunately, illnesses caused by Omicron have generally been less severe than those caused by earlier variants, a pattern that appears to hold for all subvariants studied so far. An analysis from Denmark showed that BA.2 does not cause more hospitalizations than the BA.1 subvariant, Gandhi said.

Even the most recent subvariants that have been discovered, BA.4 and BA.5, “show no evidence to suggest that it is more of a concern than the original Omicron, apart from a potentially slight increase in transmissibility,” said Brooke Nichols, an infectious -Mathematical modeler of diseases at Boston University.

Dennis Cunningham, medical director of the infection prevention and control system at Henry Ford Health in Detroit, said nbc news that the symptoms of the Omicron subvariants “have been fairly consistent. There is less incidence of people losing their sense of taste and smell. In many ways, it’s a bad cold, lots of respiratory symptoms, nasal congestion, cough, body aches and fatigue.”

Q: If you get infected with one subvariant, will you be protected against others?

So far, in all variants to date, the virus’s ability to evade existing immune protection “is only partial, as it is for seasonal flu,” said Colin Russell, a professor of applied evolutionary biology at the University of Pennsylvania School of Medicine. the University of Amsterdam. hub.

Although some people who had BA.1 also developed BA.2, initial research suggests that infection with BA. 1 “provides strong protection against reinfection with BA.2,” the World Health Organization said.

The level of protection can vary depending on how sick you were, with mild cases boosting immunity for perhaps a month or two and recovery from severe illness being granted up to a year.

Q: How do existing covid-19 vaccines compare to these subvariants?

Although current vaccines and boosters are not as successful at protecting against Omicron as they are against earlier variants, they will generally protect people from serious illness if they are infected with one of the new subvariants.

“We are consistent with the vaccines that we are using,” said William Schaffner, a professor of preventive medicine and health policy at Vanderbilt University. “I have not seen a single study from the field that shows a substantial distinction between vaccine responses to Omicron subvariants.”

The vaccines generate cells known as “memory B cells” and have been shown to recognize different variants as they arise, Gandhi said. Vaccines also trigger the production of T cells, which protect against serious diseases, he said.

“While B cells serve as memory banks to produce antibodies when needed, T cells amplify the body’s response to a virus and help recruit cells to directly attack the pathogen,” Gandhi said.

The bottom line is that an advanced infection for a vaccinated individual “should remain mild with subvariants,” he said. Each week, the CDC tracks the proportion of coronavirus infections by each variant and subvariant in the US. Since January, every major one has been an Omicron subvariant, with one subvariant outperforming the previous one every two weeks on average.

“This Omicron family could offer a silver lining” during the course of the pandemic, Schaffner said.

Looking ahead, vaccine makers are starting to design vaccines specifically for Omicron, with some combining a coronavirus vaccine with a seasonal flu vaccine in a single shot. But these vaccines are in their early stages, and Schaffner said he suspects they won’t be ready or approved for this fall’s flu vaccination season.

Whether these new vaccines represent the next step in the fight against covid-19 will depend on the FDA and the CDC.

Q: Are there entirely new variants on the horizon?

Pundits agreed that the only newcomers in recent weeks had been incremental sub-variants, certainly nothing that looks as groundbreaking as Delta or Omicron did when they first appeared.

“There’s nothing that we know of that’s lurking yet, and the surveillance is pretty aggressive,” Schaffner said.

Gandhi acknowledged some surprise at how calm the horizon is at the moment, but sees it as a positive development.

“It has now been five months since we heard about a new variant, which I hope will reflect the rise in immunity in the world population,” he said.

KHN (Kaiser Health News) is a national newsroom that produces detailed journalism on health issues. Along with Policy Analysis and Polling, KHN is one of the three main operational programs of KFF (Kaiser Family Foundation). KFF is an endowed nonprofit organization that provides information on health issues to the nation. 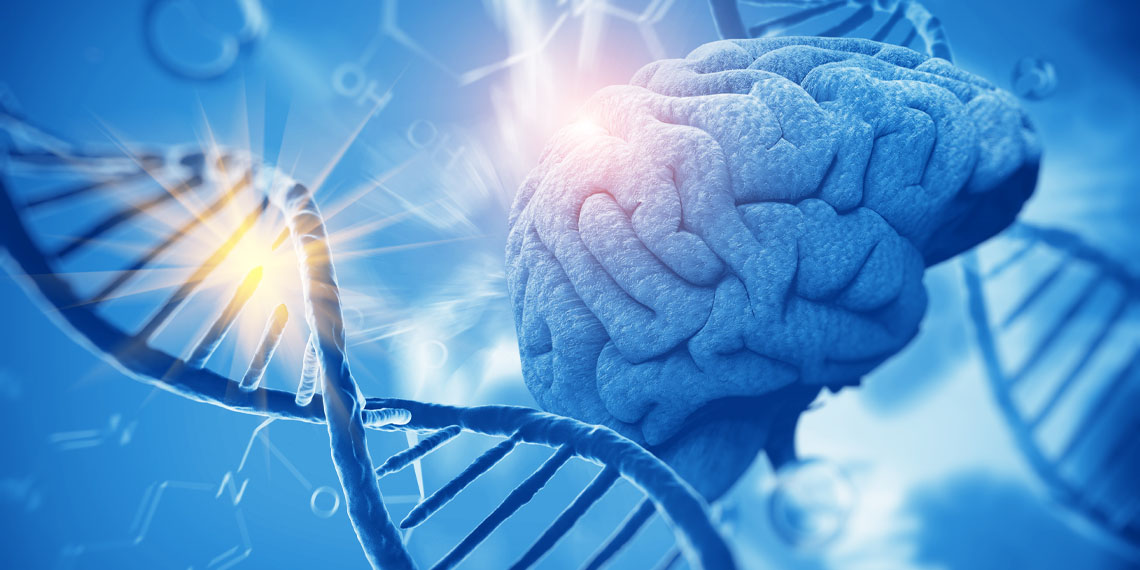