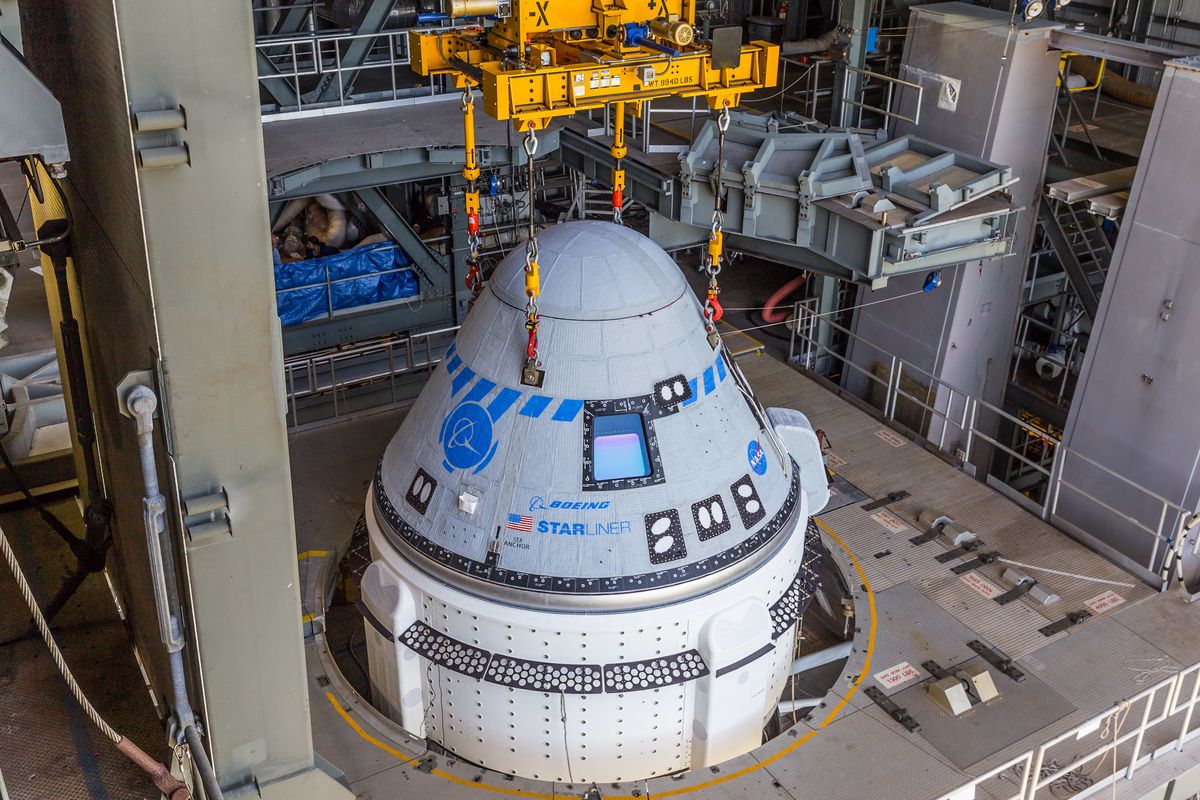 Following a readiness review for the May 11 flight, NASA and Boeing are targeting an instant launch window of May 19 at 6:54 p.m. EDT (22:54 GMT) for liftoff of starliner on a United Launch Alliance Atlas V rocket. This will be Starliner’s second attempt to rendezvous and dock with the ISS, and a critical step in NASA’s certification of Boeing spacecraft for human passengers.

Starliner’s first OFT mission, in December 2019, literally fell short of expectations, failing to achieve the necessary orbit to reach the International Space Station due to software bugs. Boeing prepared Starliner for a refurbishment in early August 2021, but preflight checks hours before takeoff revealed problems with more than half of Starliner’s propulsion system oxidizing valves, and the launch was scrapped. The capsule was unstacked from its Atlas V and returned to Boeing for repair.

Now with the valve problems finally solvedStarliner has been declared ready to roll once again.

NASA is counting on the success of OFT-2 to begin sending astronauts to the space station in larger numbers. NASA’s nearly decade-long dependency on Russia soyuz spacecraft to taxi crews to and from the orbiting laboratory was recently facilitated by SpaceX’s Crew Dragon, which launched its fourth operational manned mission to the ISS last month.

In 2014, NASA, known for a large amount of preemptive redundancy, signed contracts with both spacex and Boeing to design and develop vehicles to send astronauts to the space station. Starliner’s eventual certification will fully meet NASA’s goals for its Commercial Crew Program and allow the space agency to reduce its reliance on any one human spaceflight launch provider.

NASA says the Starliner will spend five to 10 days docked with the ISS on OFT-2 before returning to Earth to land in the western United States. If successful, NASA and Boeing hope to launch the capsule with its first crew before the end of 2022.

OFT-2 is scheduled to dock at the front port of the ISS Harmony module about a day after launch, and will deliver more than 400 pounds (180 kilograms) of food and other provisions for the station’s current crews. In the event of technical or weather issues during Thursday’s countdown, NASA indicated that a backup launch window is available on May 20 at 6:32 pm EDT (22:32 GMT). 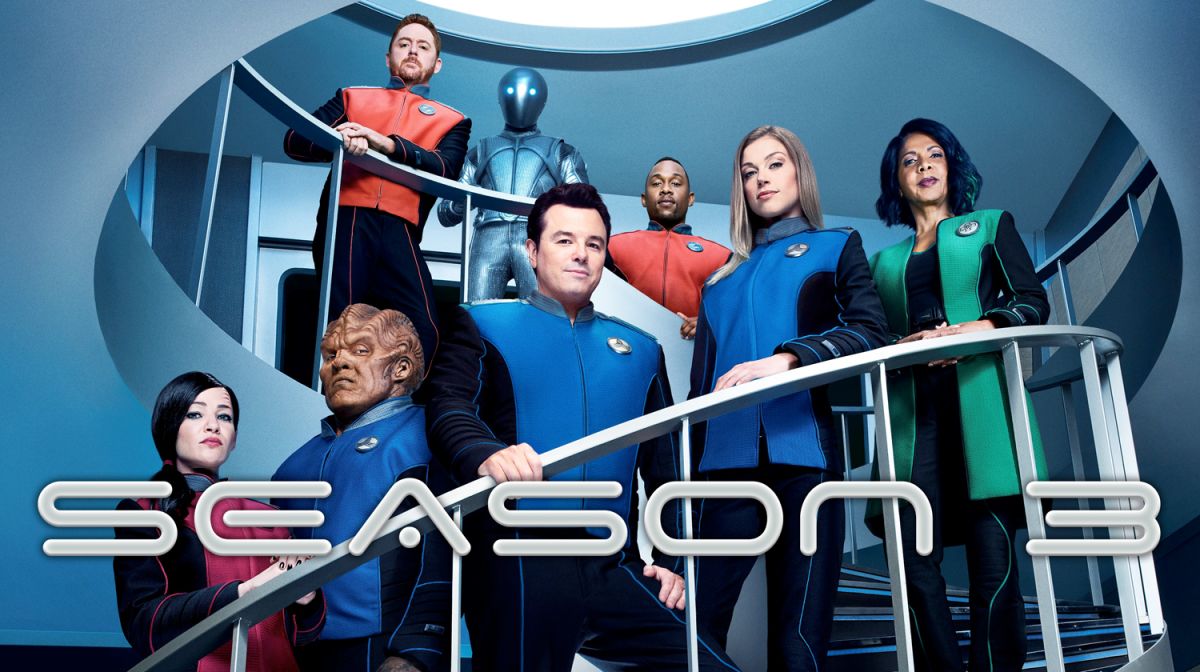 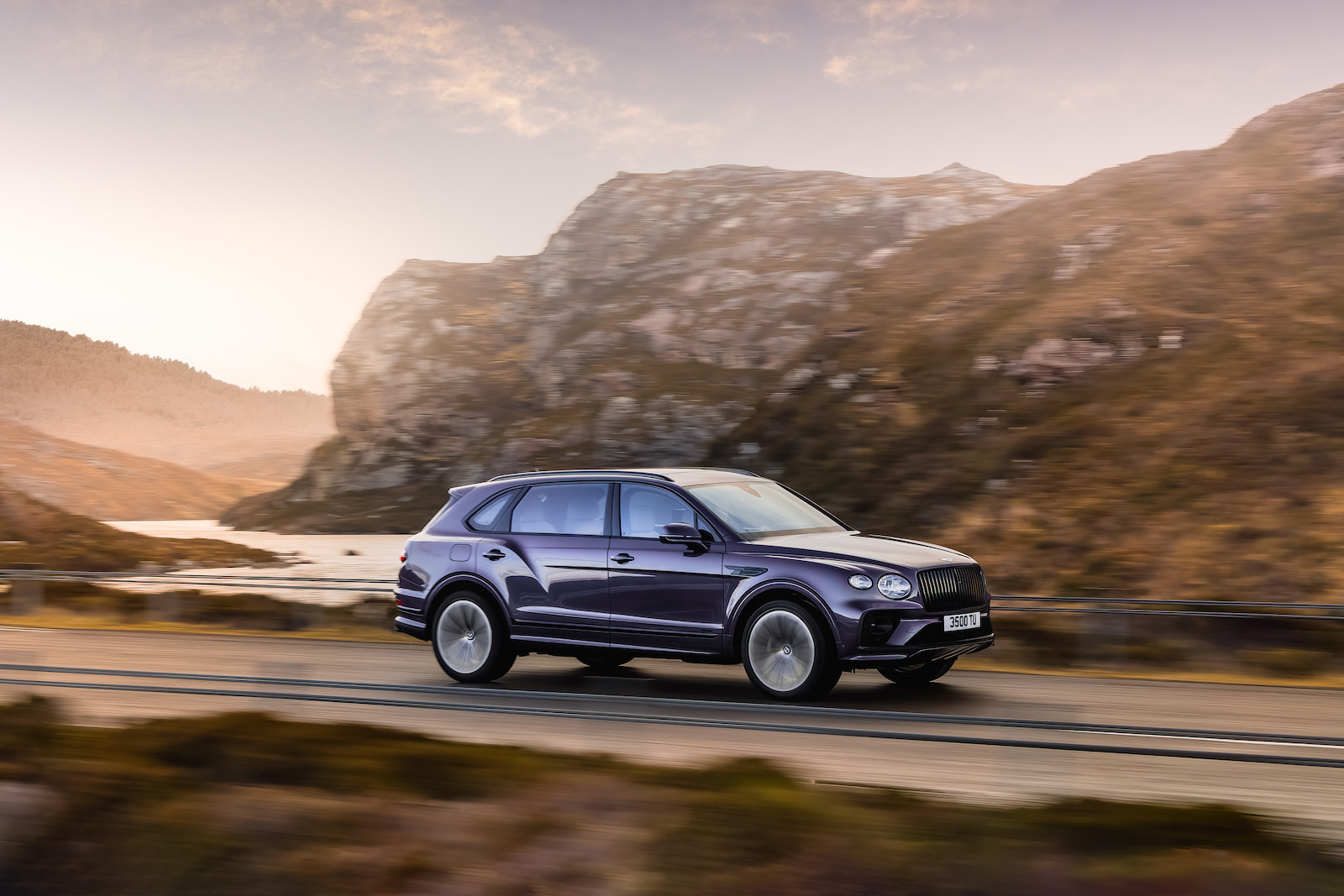