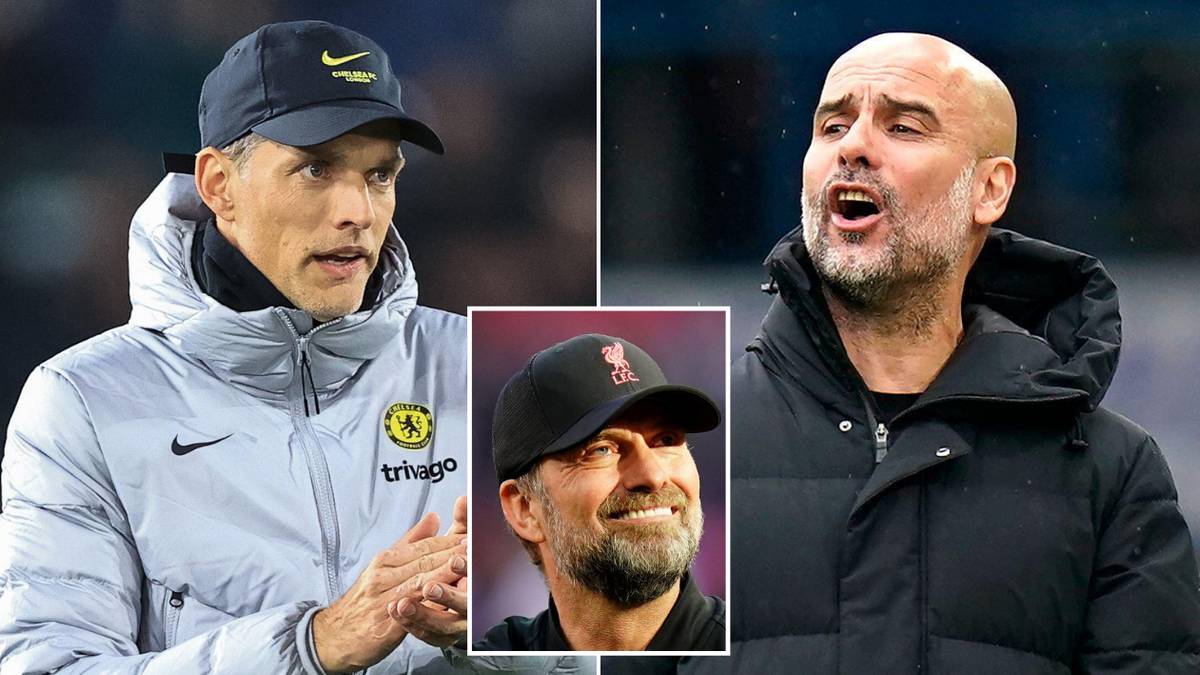 Thomas Tuchel says he understands why Pep Guardiola thinks “everyone in this country supports Liverpool”.

“Everyone in this country supports Liverpool, the media and everyone,” Guardiola said.

“Of course, because Liverpool have an incredible history in Europe, not in (the) Premier League, because they have only won one in 30 years, but it is not a problem at all.

Chelsea boss Tuchel has now sided with Guardiola as he prepares his team to face Liverpool in the FA Cup final at Wembley on Saturday.

“I can understand why he [Guardiola] has that feeling. Overall, I’d say it’s hard to really argue with that.

“I didn’t say I was 100 per cent in agreement, but I can see. There is huge sympathy for Liverpool in the country.”

Tuchel says Liverpool boss Jurgen Klopp, whom he jokingly referred to as “Kloppo” before the final, is an expert at winning over “sympathy” from neutral fans.

And the Chelsea manager insists he doesn’t care if his team is seen as “the bad guys” at Wembley.

“Kloppo is the master of being the underdog,” Tuchel added.

“He can convince you to be the loser against Villarreal and against Benfica, and it’s a miracle how they even draw against them.

“He does it all the time. That’s part of it, where the sympathy comes from. There’s nothing to be jealous of; Kloppo is a fantastic guy, a fun guy, one of the best coaches in the world and that’s what he does. “.

“It’s a huge credit to him and this is what you’re dealing with if you play against him. But it’s always the fun part, so if we’re the bad guys tomorrow, then no problem.”

Tuchel is hopeful of emerging victorious this time and believes that Klopp’s side has vulnerabilities that can be exploited.

“They allow chances,” he said.

“We showed it: we had great chances in the Carabao Cup final. But it’s their approach. They are the team that puts other teams’ strikers offside the most.”

“They only play this high line because they always have pressure on the ball. It is very difficult to exploit these spaces because you need perfect timing.

“But you can find solutions if you have a perfect day.” 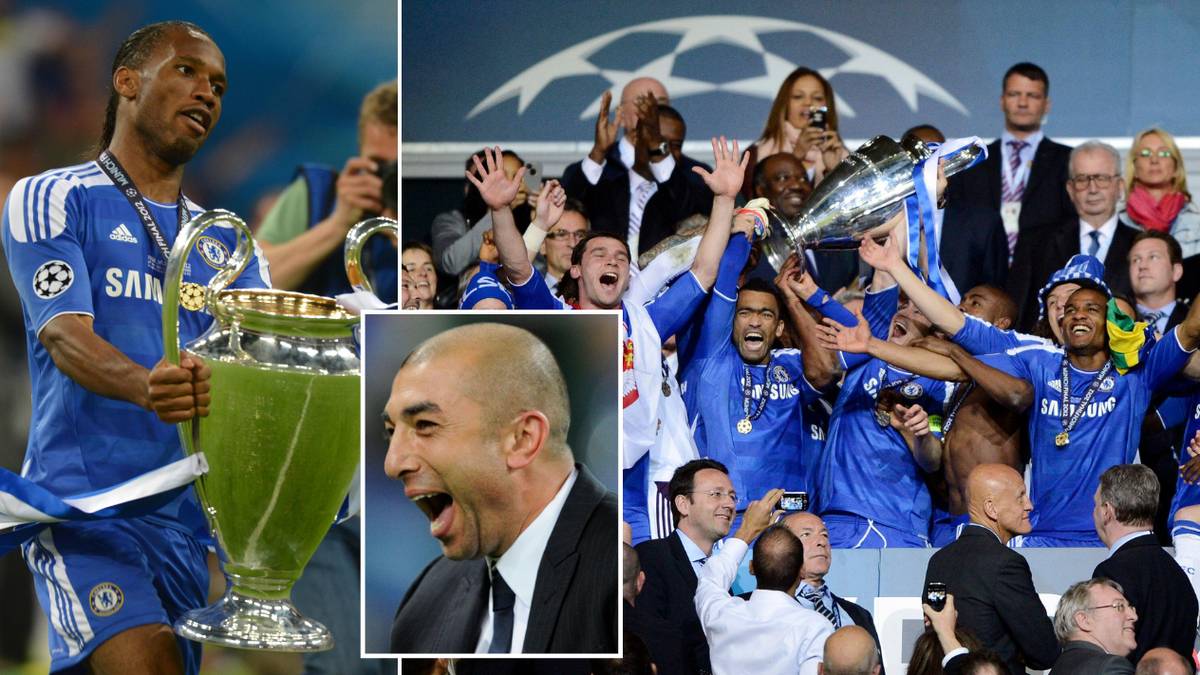 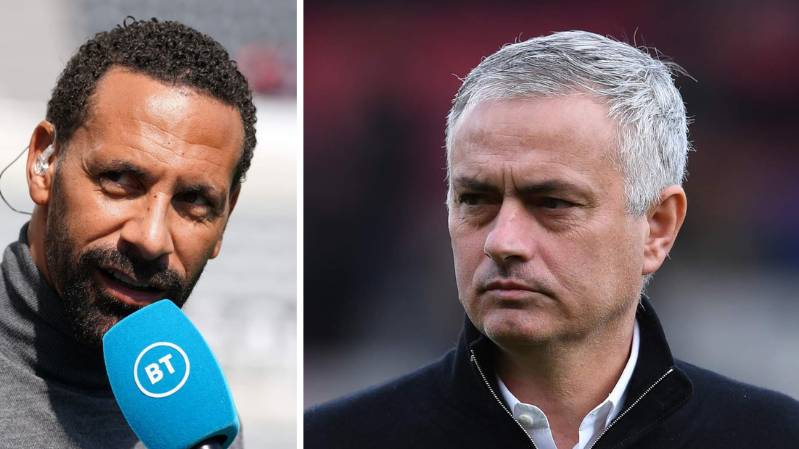