Electronic Arts has announced that the remake of the sci-fi survival horror Dead Space is coming to Playstation 5, PC, and Xbox Series X in January 2023.

Dead Space Remake will be released in January 2023

The release date for Electronic Arts’ Dead Space Remake has finally been revealed, set to release on January 27, 2023 for PC, Playstation 5, and Xbox Series X. The date was announced during a live stream this week.

Previously, developer EA Motive shared that the game would have an early 2023 release window. The studio says the remake is expected to have a “more substantial” look at the game this October, before Halloween. This probably means we won’t be seeing much of Dead Space at Summer Game Fest in June. EA Play Live will also not happen this year. 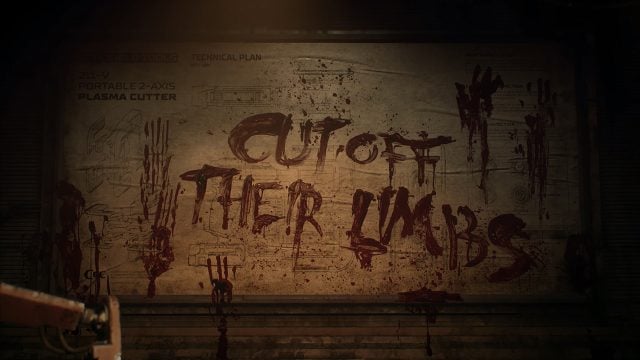 The Dead Space remake is expected to stay true to the original but with some more immersive features.

What to expect from the Dead Space remake

The Dead Space remake was unveiled last July, and the development team has promised that it will stay close to the original 2008 sci-fi survival horror. “An improved story, characters, gameplay mechanics” are all cards. We can also expect some interesting updates, including more accurate alien carving technology. There are also more immersive additions, such as the “ALIVE” system, which stands for Adrenaline, Limbic System Response, Smart Dialogue, Vitals, and Efforts. The limbic system will actually change the way Isaac sounds, including his breathing and heart rate. 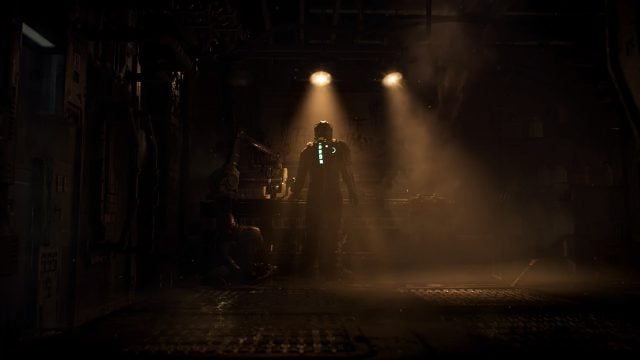 Sounds like Isaac’s erratic breathing and heart rate will set the tone for a spooky experience.

The Dead Space series has three main games released between 2008 and 2013. The franchise also got some spin-offs, including the action puzzle game Dead Space Ignition and the rail shooter Dead Space Extractions. The main entries in the series are based in the 26th century with Isaac Clarke fighting undead beings known as Necromorphs. It will be exciting to see how the new version portrays some of the more haunting moments, especially with the sound design.

Electronic Arts has been in the news quite a bit recently, with the quarterly financial conference call held this week revealing four titles in the pipeline, including a major IP release expected in early 2023 and a remake. The titles mentioned were not “publicly disclosed”. Another game currently in development under EA is The Lord of the Rings: Heroes of Middle-earth mobile RPG, a turn-based collectible coming to iOS and Android.

Dead Space Remake will now be released on January 27th and will come to Playstation 5, Xbox Series X|S and PC.

Smite will get Slipknot skins and music later this month