For Dennis Ombachi, trusting his coach helped him take his first steps toward receiving treatment for his mental health issues.

The Kenyan rugby sevens international, who played at the 2016 Olympics, is taking a break from top-level sport after being diagnosed with bipolar disorder, which can cause extreme mood swings.

During Mental Health Awareness Week, Ombachi wants others in a similar situation to know that they are not alone.

“A lot of us go through this, and not a lot of us are willing to seek help,” the 31-year-old told BBC Sport Africa.

“So for me, it’s just telling them it’s treatable. It’s something you can live with and it doesn’t change your quality of life at all.”

As well as being part of the sport’s debut at the Rio de Janeiro Olympics, Ombachi also played for Kenya at the 2013 Rugby Sevens World Cup and the 2014 Commonwealth Games.

Sevens is a fast paced and energetic sport but, throughout his career, Ombachi’s mood would suddenly drop and he would lose interest in training, long for solitude or cry in the shower after matches.

Finally, he told his national team coach Innocent Simiyu about his problems before the World Sevens Cup in 2018.

“I had been going through the problems since my last days in high school and at the beginning of my sports career,” Ombachi said.

“When I was selected to go play, I think it was against Australia and Singapore, I didn’t show up for my flight.

“That’s when the coach pushed me aside. I told him what I’ve been going through for a couple of years, how I feel and I’m so thankful that the coach really understood.”

“He told me to go home for help. I chose the closest friend because I hadn’t even talked to my family or anyone close to me about it.”

However, his condition got so bad that he found himself at his lowest point.

One day, Ombachi tried to take his own life, but his three sisters found him in time.

After that attempt, he was diagnosed with bipolar in 2018 and wishes he had sought help sooner.

“It was actually starting to affect my personal life, my friendship with the mother of my children and everything,” he said.

“My diagnosis came a bit late, when I was in my early 20s. It was still the best time of my career but, especially when I was hospitalized, when I look back I thought: ‘I managed to be where I am despite my condition. ‘ But then I was actually climbing.

“I was first diagnosed with depression, which turned out to be a misdiagnosis, and then I was admitted for about two weeks to a mental institution. And that’s where my psychiatrist diagnosed me with bipolar disorder, and I think that’s where my journey began.

“This is actually something I wish I could have handled when I was in my early 20s. I think my life would have taken a different path because a lot of things stopped because of my mental issues.”

Ombachi announced that he was bipolar in a social media thread a year ago and has moved away from what he describes as the “hustle and bustle” of the rugby sevens circuit.

“Since my diagnosis it’s been a period of ups and downs: relapses here and there and in and out of the hospital,” he said.

“But I think by the last year I was in full control of my disorder more consistently.

“My career was almost coming to an end, so I needed to separate myself from sports because it’s quite demanding.

“You are expected to perform at your best level no matter the situation, you have to maintain a certain physique of your body. So there are a lot of stresses inside and outside the sports organization, like life problems.”

“Coming out, I told myself if I could help just one person to come out as well and break the stigma and get help, I think we’d be in a much better place. It’s about breaking the stigma.”

“For me taking a break was just to get a sense of my mental health, see how he’s taking it and then also try to settle out of life in sports and see how it goes. So far so good,” he said.

“In the near future, I’m really looking forward to getting back into sports now that I feel a little bit comfortable with my situation.”

cope through the kitchen

Ombachi has found that one way to deal with his condition is to show off his self-taught cooking skills to his 170,000 followers on Twitter and Instagram.

“My defense mechanism was the Internet, and it’s where I developed my passion for cooking,” he said.

“Traveling to all these countries, you get to eat different foods. And in my career I’ve been unlucky enough to be involved in so many injuries – I’ve had four or five major surgeries.”

“And actually, during the recovery period is when my mental state tends to drop, so I try to teach myself how to cook online.

“For me it was cooking and carpentry. And those are some of my hobbies that used to help me overcome my depressive patterns. So I found a way to make the most of the unfortunate situation.”

You can visit BBC Free Space for a mental health toolkit. If you are feeling emotionally distressed, international support is available at https://www.befrienders.org .

In the UK, for a list of mental health organizations offering information and support, visit BBC action line. 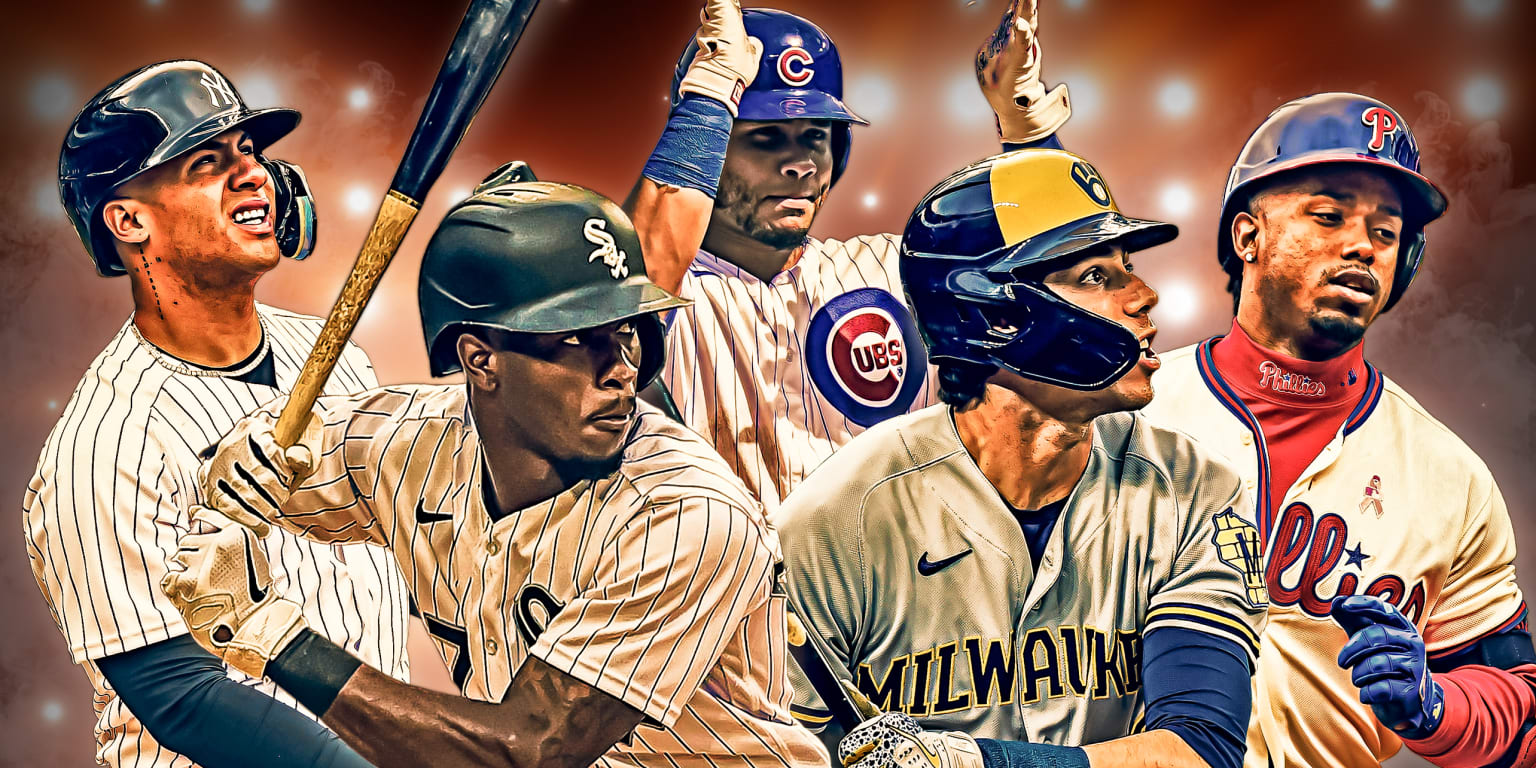 Most Improved Hitters of 2022 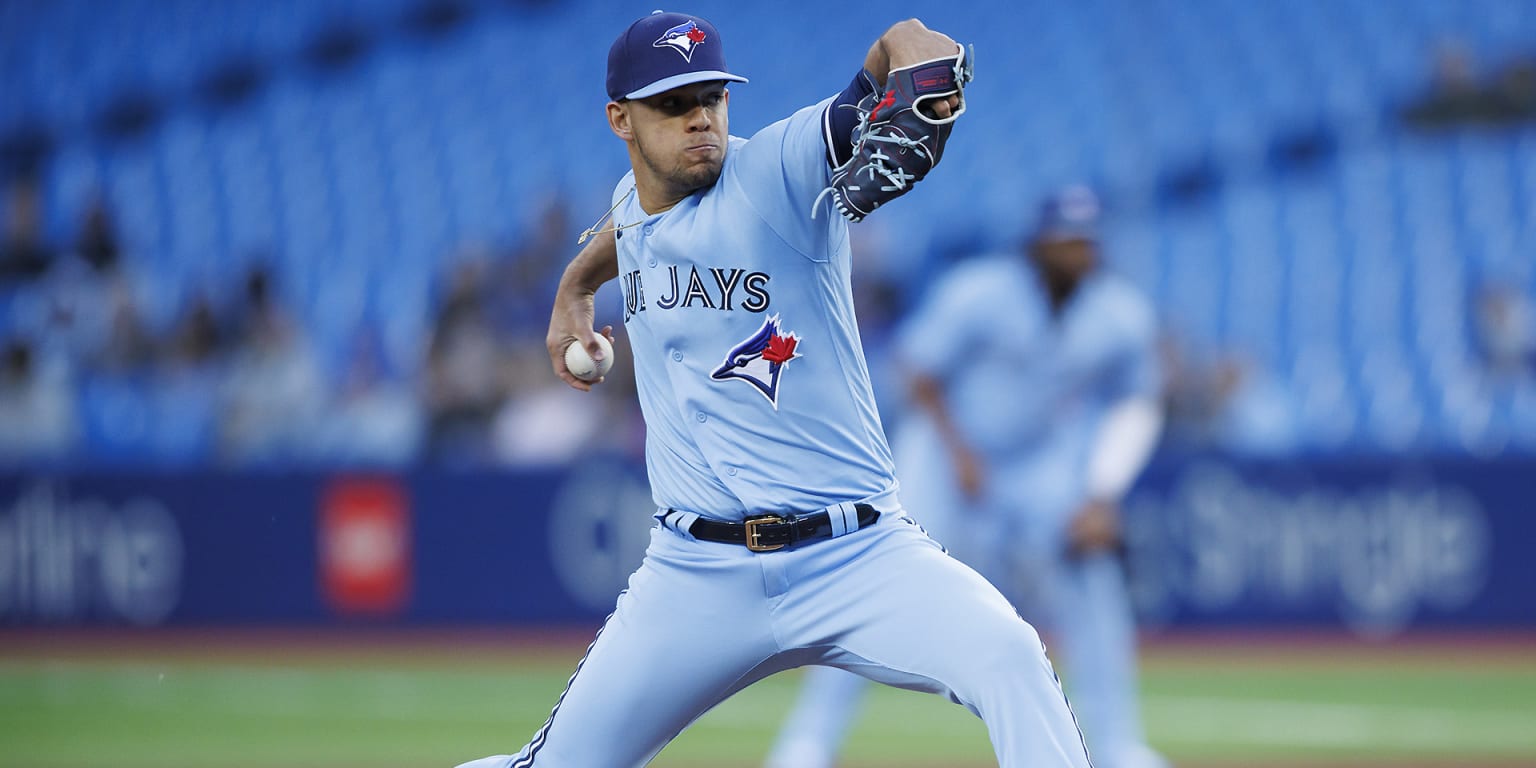 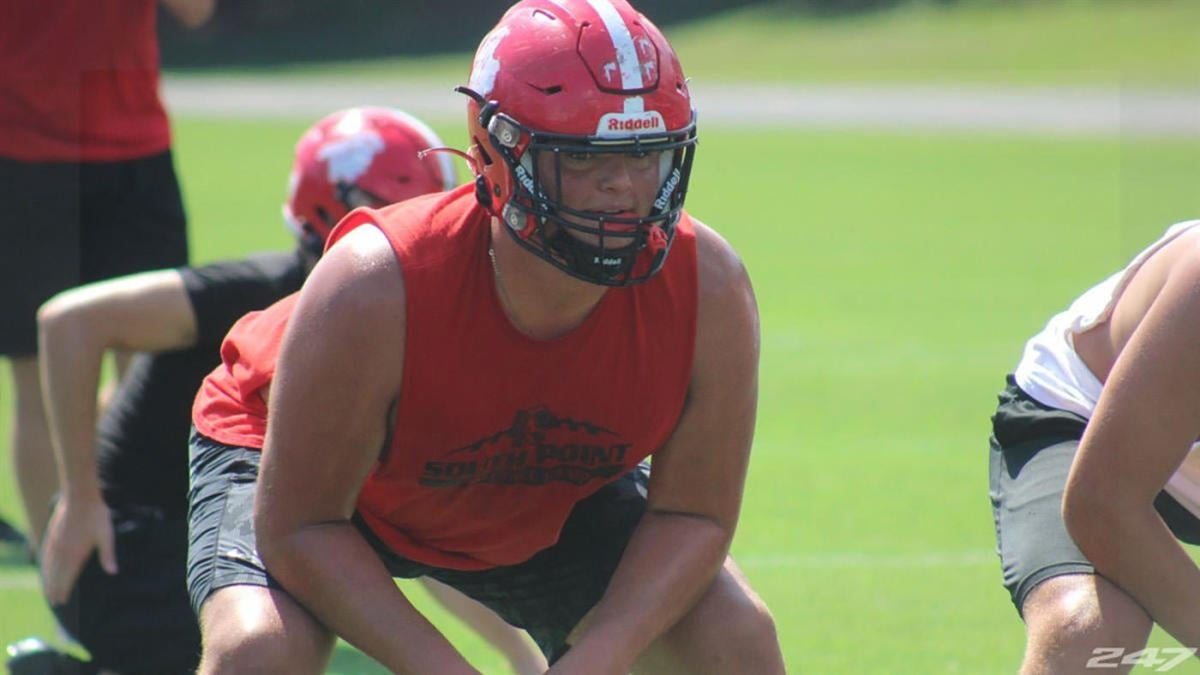