While shortages of all kinds of products have played a role in rising prices and high inflation, one particularly notable item is the one that many are increasingly desperate to find: baby formula. Now, as shortages that began after brand recalls continue to plague Americans, parents around the world are resorting to desperate measures when it comes to finding what they need to feed their children.

Following a closure in February at a Michigan plant owned by Abbott Laboratories due to an investigation into possible bacterial contamination of formulas produced there, which reportedly led to two deaths and other illnesses, a recall was issued for certain formulas, including Similac, Alimentum and EleCare, CNBC reports. When combined with a supply chain that has been choked since the start of the COVID-19 pandemic, baby formula soon became something that was much more difficult for parents who needed products to get their hands on.

The shortage is particularly worrying for parents because formula can be a necessity in many cases, such as when a baby can’t consume breast milk due to allergies, or a mother can’t produce enough for her child to stay healthy. Some also use formula due to lack of time to pump or breastfeed due to work schedules. However, with so many families in need of products and not enough on the shelves to meet demand, things are getting critical.

Multiple moms have spoken out about their struggles, and several have shared with the New York Post the prices they’ve faced when trying to find the formula they need. Sara Pines, a mother from New Jersey, told the publication that she gave her 3-month-old daughter formula because she couldn’t breastfeed, initially paying $9 per bottle or $50 for six on Amazon for Enfamil NeuroPro. Baby Formula. She now pays her at least $11 a bottle when she can find it. Similarly, another mother who spoke to the Post, Briana Milan, said she had trouble finding boxes of Enfamil NeuroPro: Sensitive for her 11-month-old son who has lactose sensitivity, paying more than $200 for some boxes online. at one point – only to have your money refunded because there actually wasn’t enough stock to fill your order.

Women have also resorted to crossing state lines, with Carrie Fleming, an Alabama mother, telling The New York Times that she couldn’t find the brand of formula her 3-month-old daughter could tolerate near her and ended up paying. $245 to ship four small cans from New York. Meanwhile, others are even considering looking outside the United States, ABC 7 reports.

Popular formulas are also out of stock on Amazon, including Enfamil NeuroPro, NeuroPro Sensitive, NeuroPro Gentleease, and Reguline formulas, as well as Gerber Good Start SoothePro. Others, while available, are being sold at inflated prices, with a 6-pack of Baby’s Only Organic Sensitive LactoRelief Formula at $98.94, while a 4-pack of Enfamil Organic Powder is selling for $124.90, and cannot be delivered until a certain date. between May 28 and June 6. An Enfamil AR four-pack retails for $159.99 and won’t be available for shipping until June 4 at the earliest and July 3 at the latest, while a parent looking for a Gerber Good Start GentlePro 6-pack will need to be willing to wait until June to get it and you’ll also need to shell out over $175.44 to do so.

A parent looking for Enfamil Nutramigen for their child will have one of the most expensive purchases on Amazon. A 6-pack of that formula currently retails for $200.94 and is expected to ship in just 1-2 months.

However, while it won’t end the shortage any time soon, Abbott, which actually produces the largest percentage of infant formula, said in a statement to CNBC that it expects production to start again at the Michigan plant in the next few weeks. two weeks. as long as the FDA approves its reopening.

However, even if the factory is back up and running by then, it would still take six to eight weeks before any product hits store shelves.

The shortage of infant formula in the US is creating frustration among parents who are unable to breastfeed their babies. In the photo: Empty shelves show the shortage of baby formula at a Target store in San Antonio, Texas, USA, May 10, 2022. Photo: Reuters/KAYLEE GREENLEE BEAL 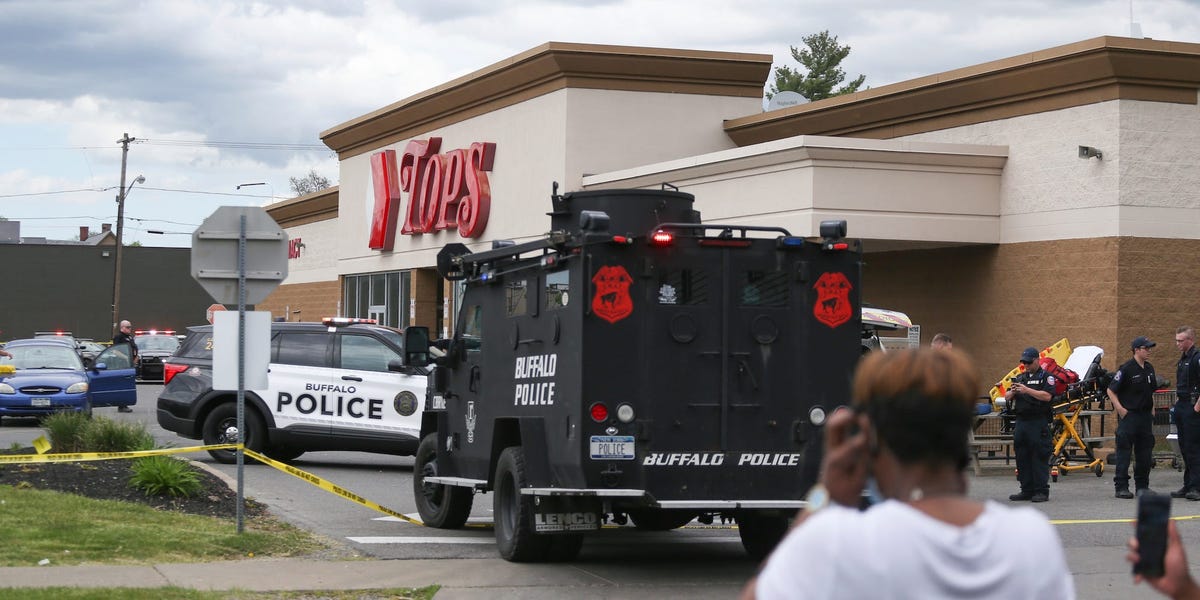 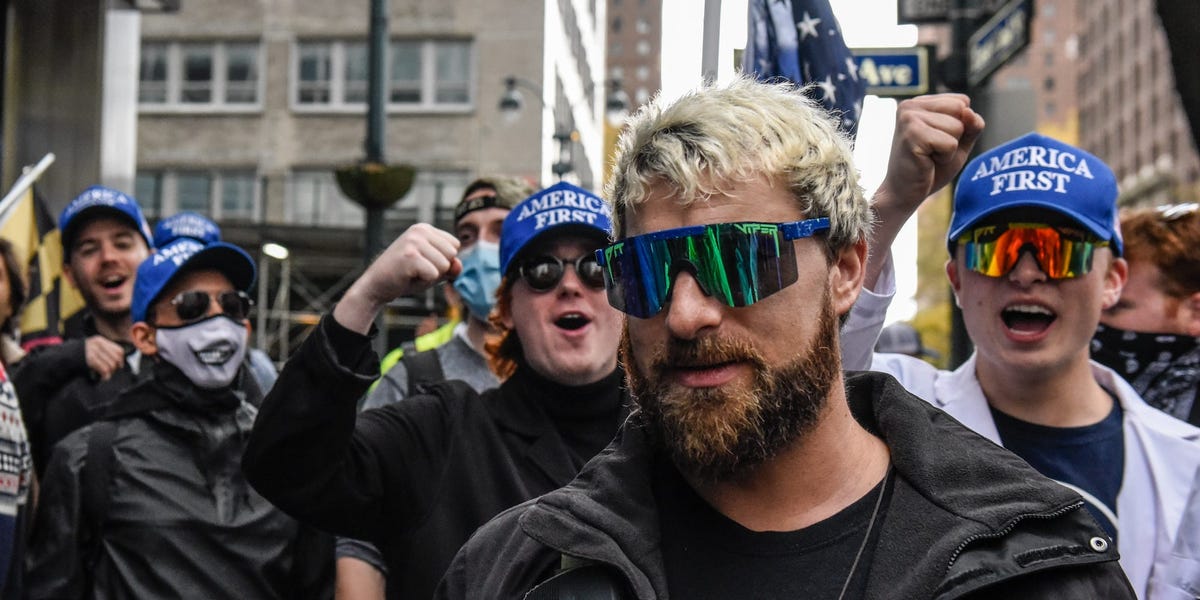 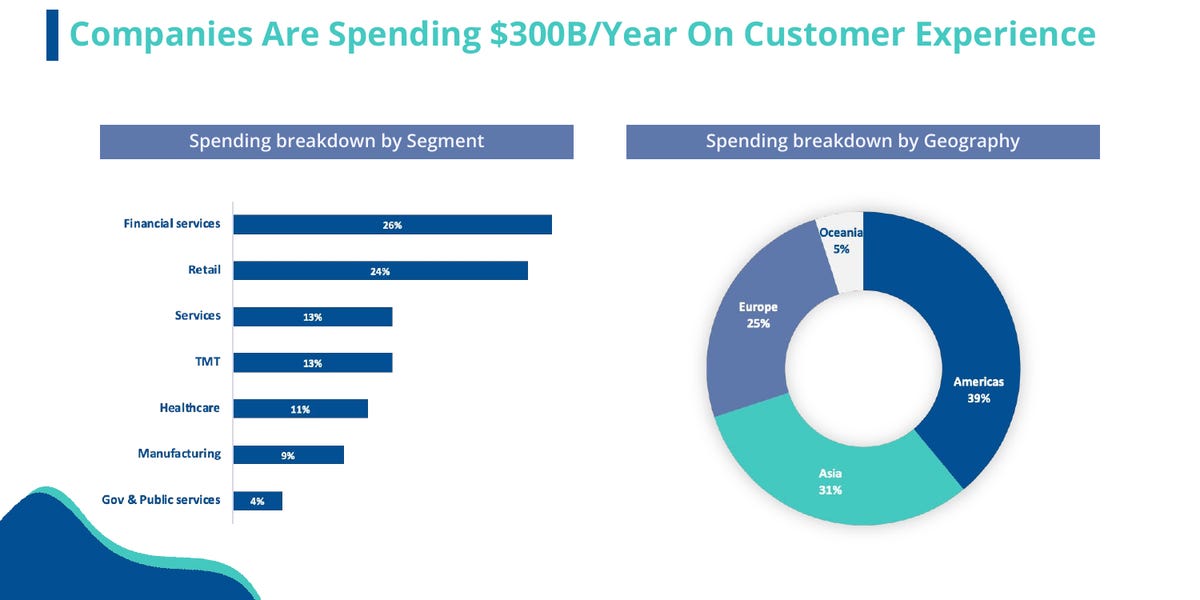