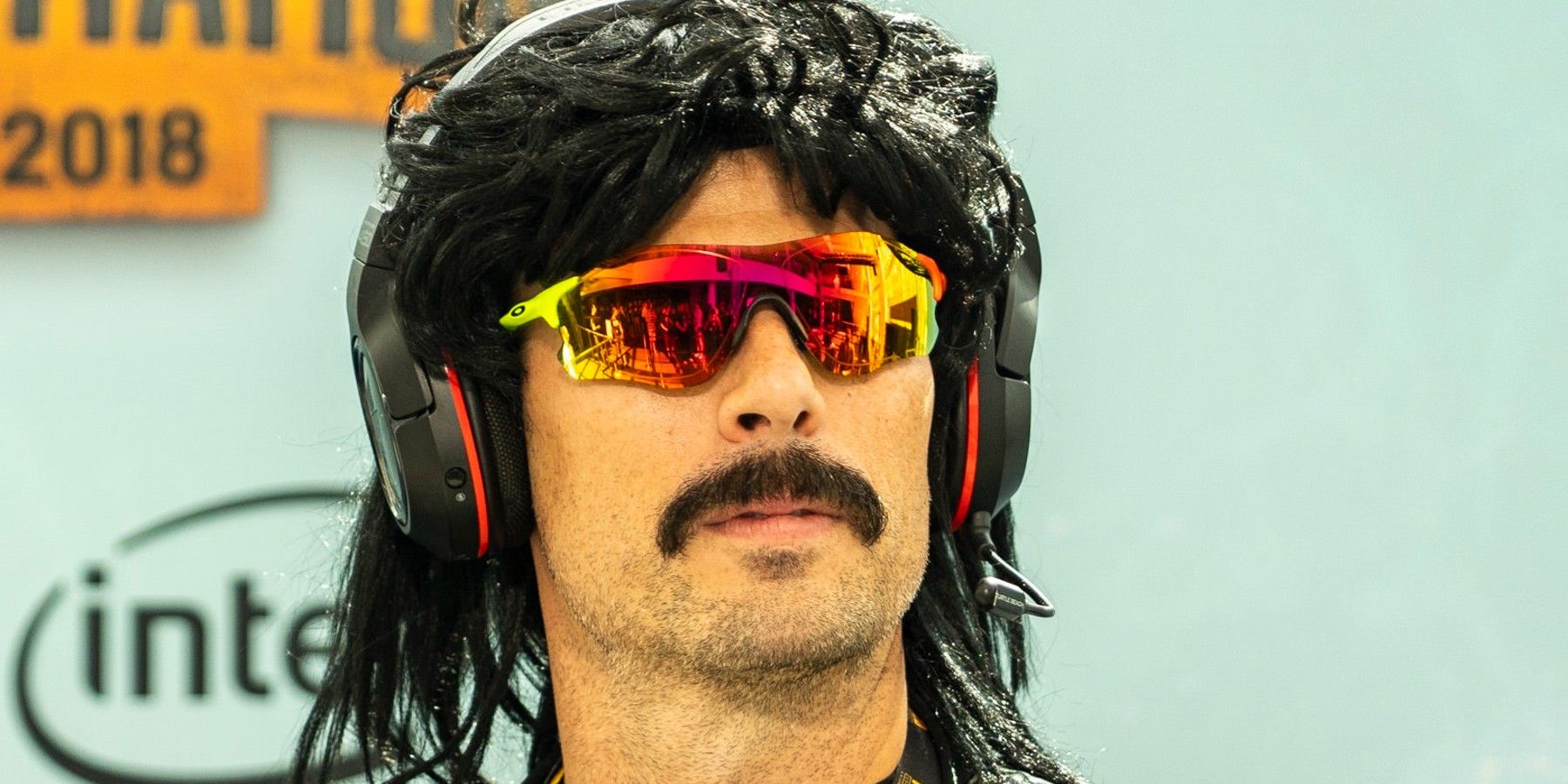 Dr Disrespect is well known in the gaming world for many reasons. For example, he has a personality that is instantly recognizable to the numerous fans of his on Youtube due to his black mullet, red vest, and cool tones. However, beyond his over-the-top attitude, the Doc also has a history with game design. And not long ago, he decided to put that passion back to work when he announced last December that he had started his own AAA development studio called Midnight Society to make a new video game.

Although details about the project are scarce, from time to time, fans learn some potential ideas for the game from Doc himself during his weekly live streams. Recently, Dr. Disrespect revealed an unusual way to potentially balance the power of aim assist on a controller against the precision aim of a mouse in-game. During a recent live stream on YouTube, a viewer in his chat implored the Doc not to add aim assist to his game. Unsurprisingly, the YouTube streamer was quick with a response. However, his response likely caught some fans off guard.

RELATED: Dr. Disrespect is back on Twitch thanks to Fortnite announcement

Many long time fans of Dr Disrespect know that he has often complained about aim assist ruining his matches in various games such as call of duty: war zone. Despite this, the Doc surprisingly admitted that the feature had its place in video games. “You have to have a little help aiming, right?” he said. According to Dr. Disrespect, he feared that removing the feature altogether would result in controller players being “absolutely destroyed by PC players.”

That said, Dr. Disrespect revealed that he had a “multi-million dollar idea” for a mode that would remove aim assist. However, he noted that there would be an added incentive for gamers to continue playing their game on a controller. Based on the Doc’s comments, players playing with a controller without aim assist in this mode would earn rarer loot or possibly more XP as a reward, making the risk/reward substantially more significant.

It’s worth mentioning that the YouTube streamer suggested this idea as an LTM, meaning he possibly doesn’t think it’ll work as a permanent fixture in a game. This is understandable for an obvious reason; While the loot would be better, those playing without aim assist could become increasingly frustrated losing to those with a competitive advantage. On the contrary, the sense of accomplishment and additional loot for controller players taking down mouse and keyboard players without aim assistance cannot be underestimated.

It’s exciting for many Dr. Disrespect fans to hear him talk about potential plans for the Midnight Society and his project in development. Time will tell if this unique type of LTM suggested by the Doc during his recent live stream ever makes it into his next game.

MORE: A Full Timeline of Dr. Disrespect’s Ban From Twitch

I like a variety of games, but I really enjoy platform games. I’m also a huge fan of Halo and Apex Legends. When I’m not playing my favorite games, I often listen to their soundtracks. I have a degree in English Philology from the University of Toledo. 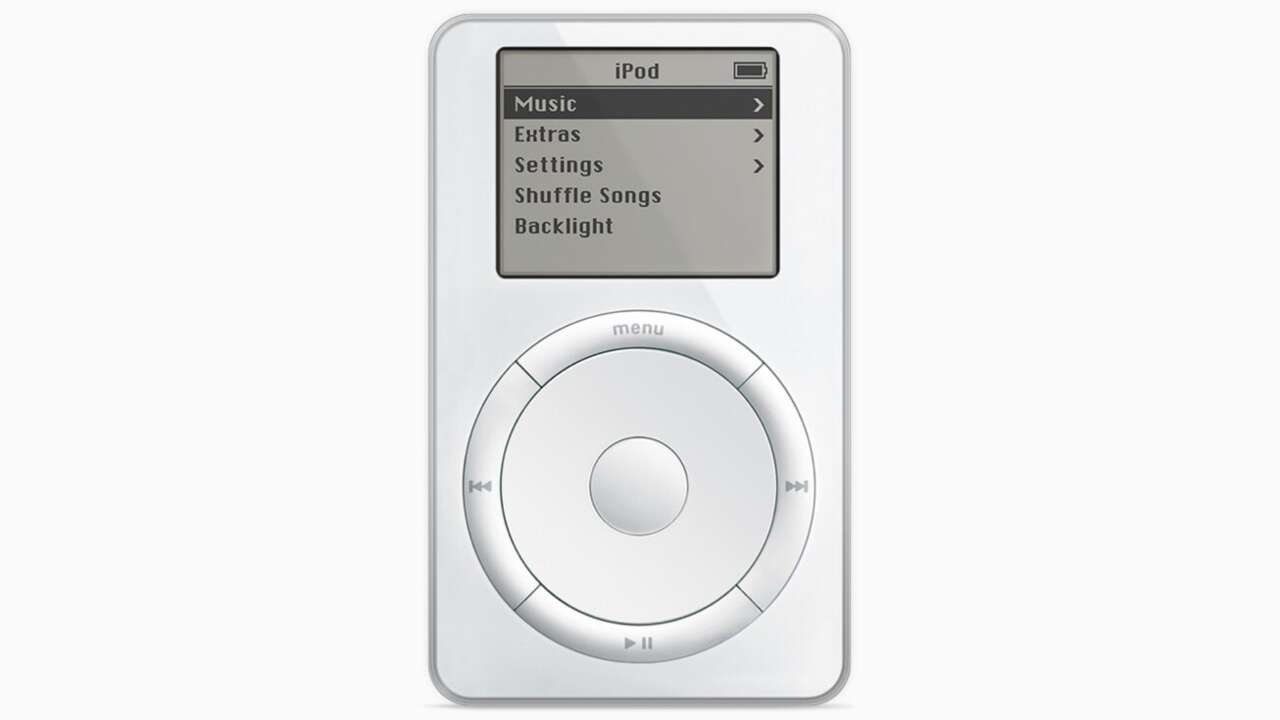 Apple discontinues the iPod Touch: Here’s where to get one before resellers buy them 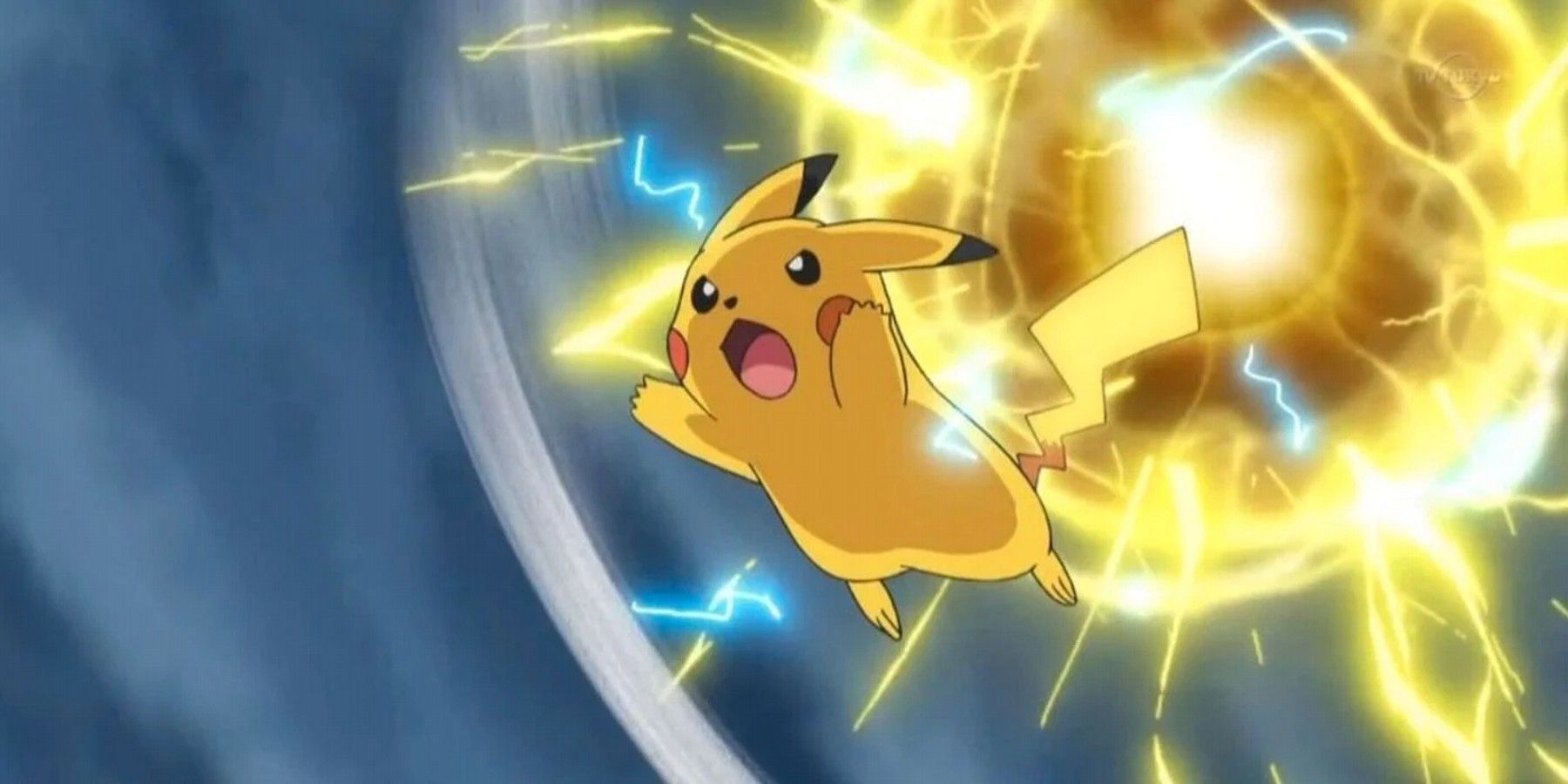 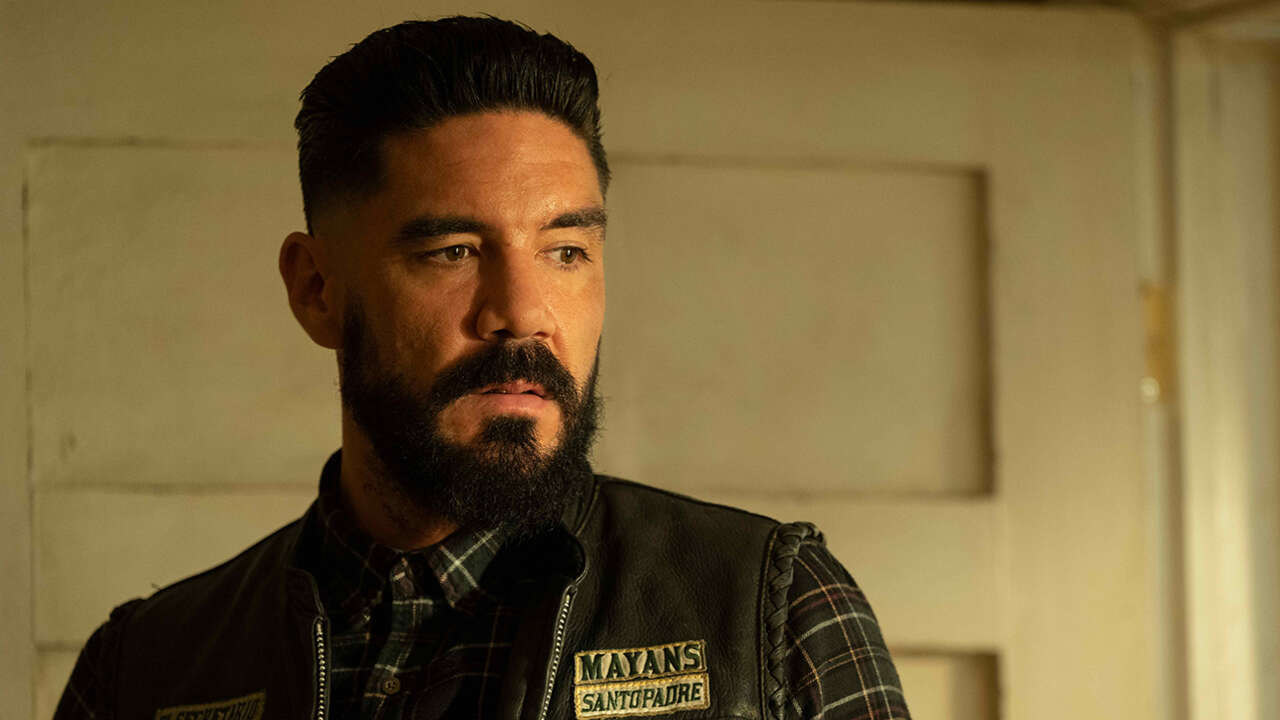