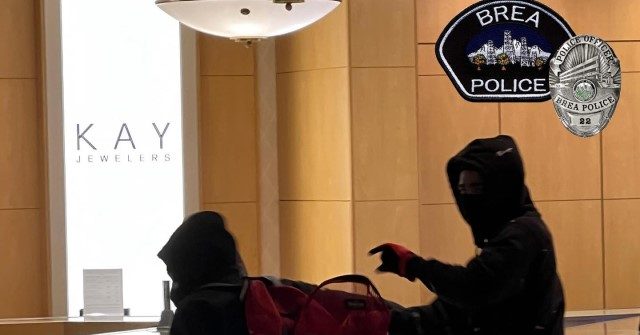 Surveillance video captured the moment four suspects used a sledgehammer and crowbar to carry out a robbery at a Yonkers, New York, jewelry store on Thursday, stealing what the store owner estimated to be $100,000 in merchandise, the police said.

In a statement, the Yonkers Police Department (YPD) said officers responded to the Golden Square jewelry store in the 100 block of South Broadway at 5:20 p.m. after receiving a report of masked men using a sledgehammer to bring down the front window of the store. An investigation revealed that the perpetrators used a crowbar in addition to the sledgehammer to break the window, the YPD said. Officers arrived within minutes, but the group had fled in a dark-colored pickup truck.

A search of the vehicle ensued and it was later located in the Park Hill neighborhood, police said. The suspects continued to flee in the vehicle and officers gave chase before the vehicle crashed “into a residential home retaining wall on Marshall Road, just east of Birch Road,” according to YPD. Four suspects fled the SUV after the crash, two of whom were apprehended minutes later, while the third suspect was apprehended within an hour.

“A neighborhood perimeter was established in the Park Hill and Tibbetts Park areas as Yonkers Police and Westchester County Police continued to search for the fourth suspect,” the YPD said.

He remains at large, although YPD said it had identified him.

Alfred Long, 35, Nykem Alston, 21, and Alexander Wilson, 21, are the three suspects who were taken into custody. All of the men are from the Bronx, and Alston allegedly provided officers with the assumed name of Tyrese Robinson “in an effort to conceal a warrant for his arrest in connection with a New York City attempted murder charge in 2019”.

The owner of the Golden Square jewelry store said the suspects took an estimated $100,000 in gold and jewelry, and that the YPD located some of the stolen goods in the van, according to the release.

“The Yonkers Police Department offers no quarter to criminals who engage in this brazen, illegal and violent behavior,” said YPD Commissioner Chris Sapienza. “We will commit all resources to track them down, arrest them and hold them accountable.” 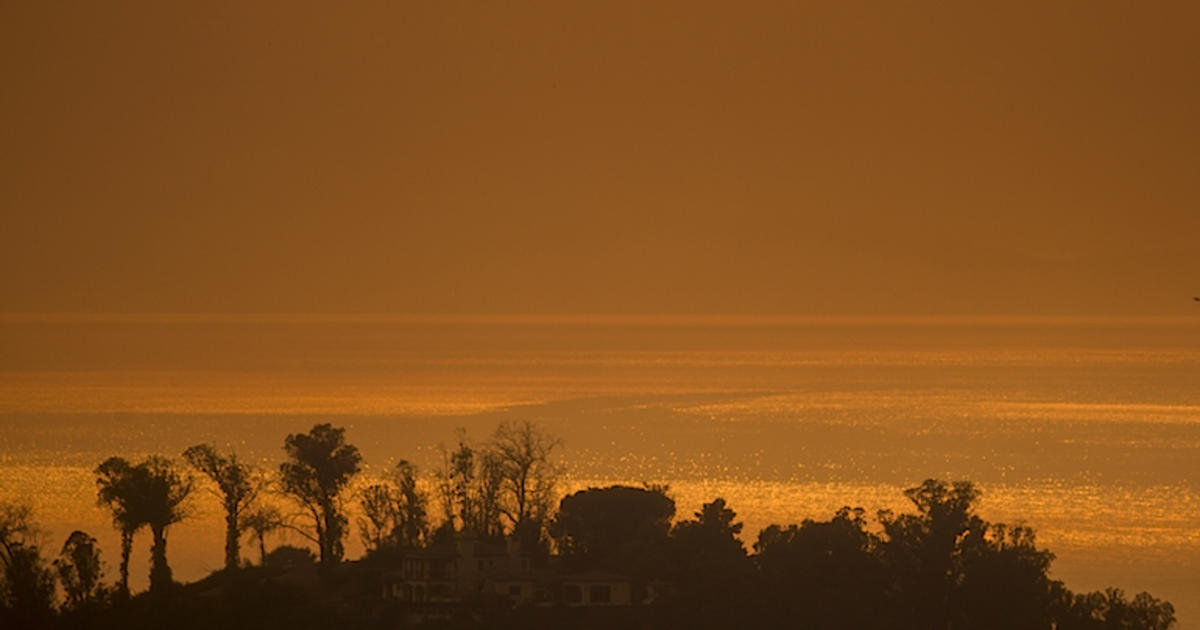 Climate change: global warming may exceed 1.5 degrees Celsius in at least one of the next five years 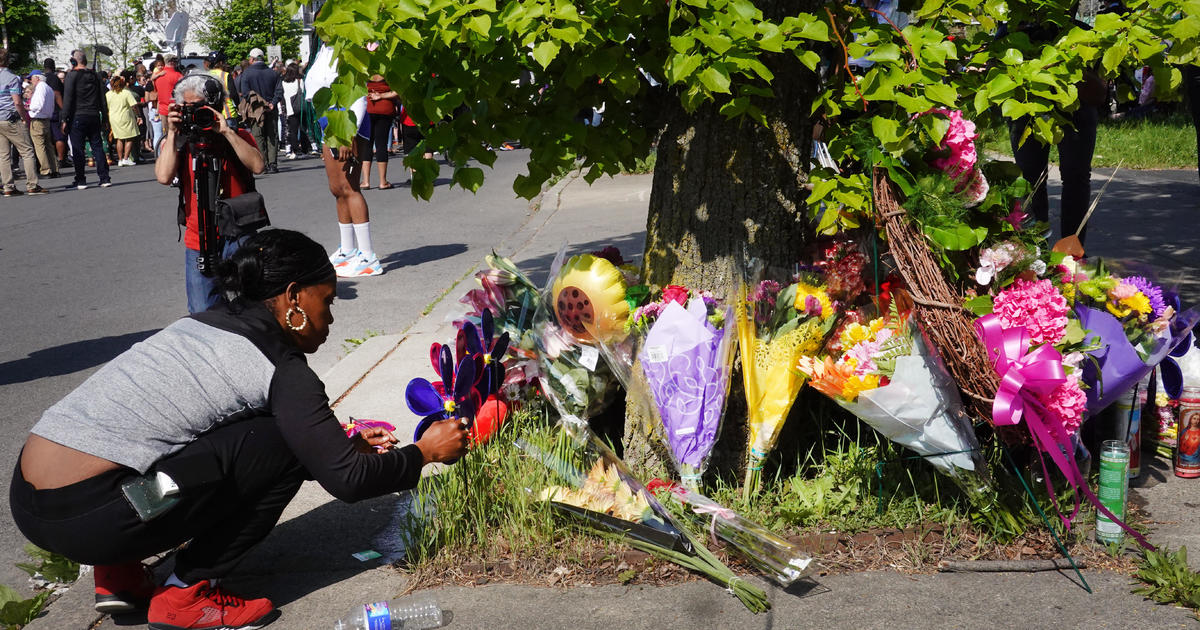 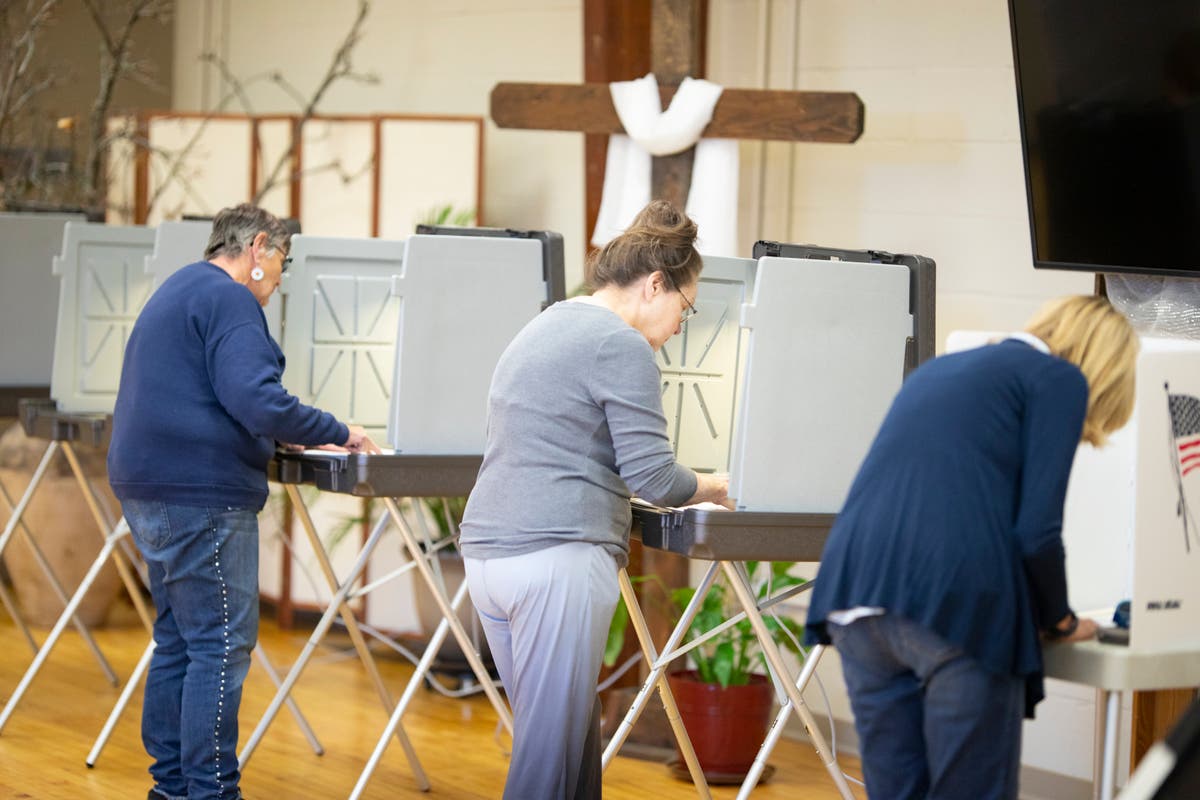