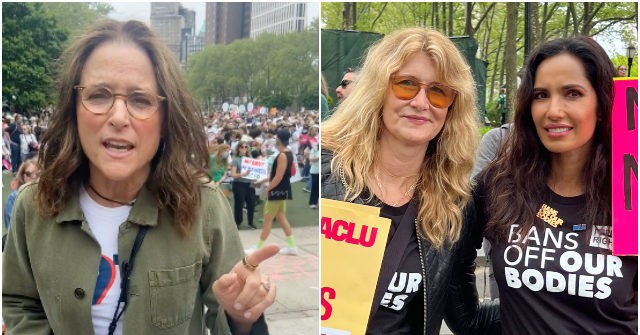 Hollywood celebrities, from Julia Louis-Dreyfus to Laura Dern, took to the streets of the United States on Saturday to protest the national abortion in response to the leak of the Supreme Court decision signaling the end of abortion. Roe vs. Wade.

Seinfeld Y veep star Julia Louis-Dreyfus joined a rally in New York City with a sign reading “If men got pregnant, they could get abortions at an ATM.”

In New York, thousands of people gathered in the Brooklyn courthouse square before a march across the Brooklyn Bridge into lower Manhattan for another rally.

At the “Bans Off Our Bodies” rally in Los Angeles, Titanic actress Frances Fisher spoke from the main stage where she compared the fight for abortion to the civil rights movement and even the abolition of slavery.

“No more wire hangers,” Fisher yelled from the stage, referring to backroom abortions.

Also in attendance at Bans Off Our Body events across the country were actress Laura Dern, Julia Louis-Dreyfus, Amber Tamblyn, model Christy Turlington and The best chef Host Padma Lakshmi

Don’t know what to do right now to defend our right to abortion?
Mobilize on May 14 → https://t.co/0kP9Qck4WG
Help people find care → https://t.co/deUiDdHSl2
Learn more → Text CORTE to 22422#BansOffOurBodies

The New York march was massive. Thousands came out to testify #BansOffOurBodies pic.twitter.com/0RYsQgYF9w

Marvel actor Mark Ruffalo didn’t attend the protests, but he made sure everyone knew he was there in spirit:

If Roe is struck down, other fundamental rights, like our right to use birth control, marry the one we love, and get the gender-affirming health care we need, are at risk. Visit https://t.co/B5POqGFFyw to find a rally near you today! pic.twitter.com/a5NpdkWj8g

Thousands of pro-abortion rally attendees reportedly descended on Washington, DC and more than 400 cities on Saturday in opposition to the leaked Supreme Court decision signaling the end of abortion. Roe vs. Wade.

The Associated Press contributed to this report. 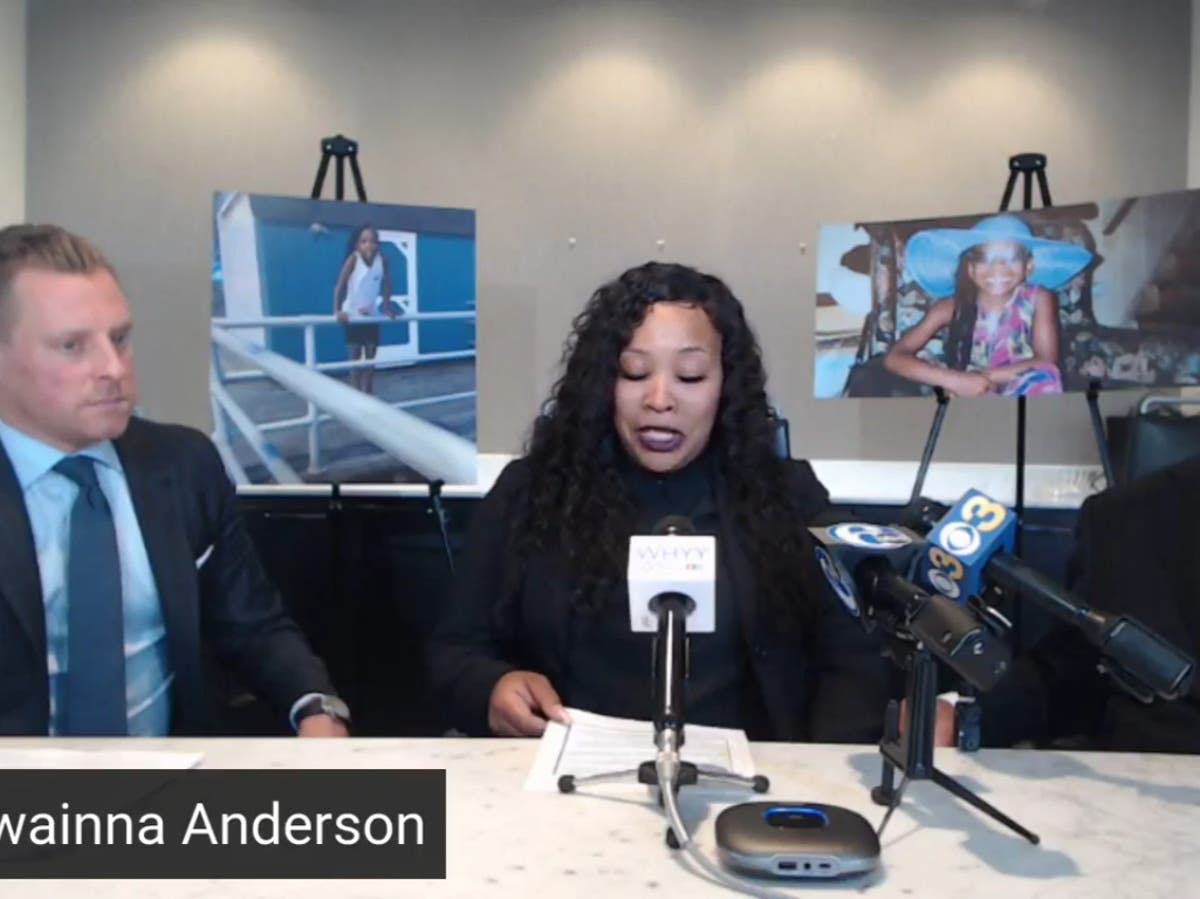 TikTok sued after US girl, 10, dies in ‘blackout challenge’ 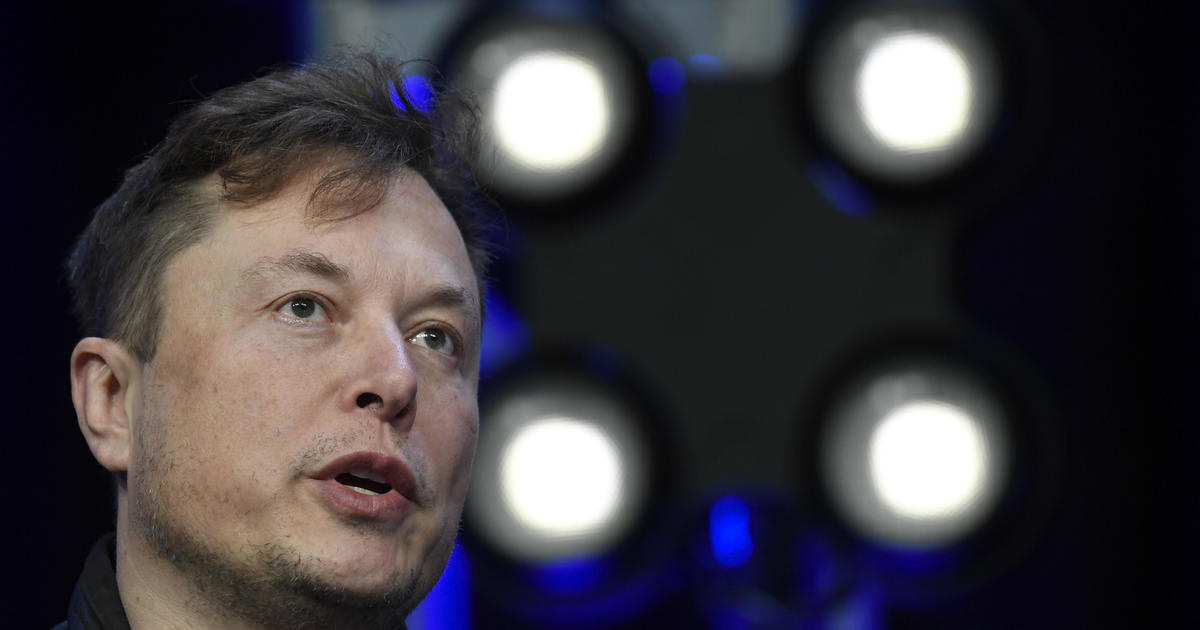 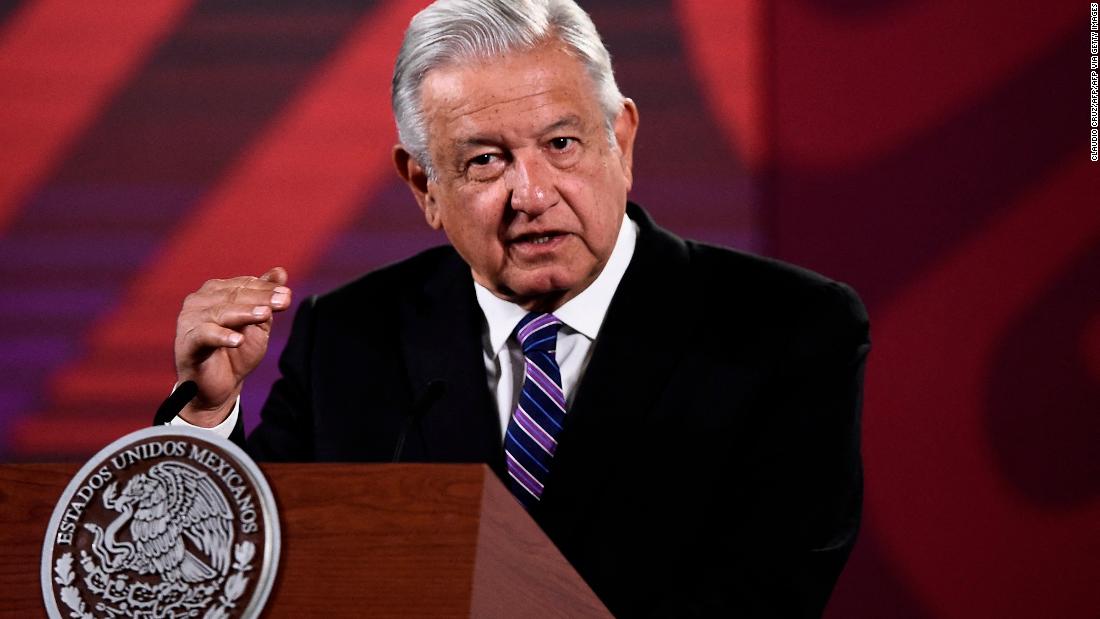