But on Saturday, at Berkeley’s first commencement ceremony at historic California Memorial Stadium since 2019, Simsuangco sat with friends under a clear blue sky, wearing his cap and gown and savoring the final moments of his college experience.

“I really can’t believe it,” Simsuangco said. “We had to go through a lot.”

That disbelief permeated the giddy ceremony, which drew the largest attendance in recent memory for the annual Berkeley-wide kickoff. The graduates could hardly sit still and the speakers were delighted with the participation and energy. Even the parents, grandparents and other supporters in the stands gave a joyous and spontaneous group salute with outstretched arms as approximately 7,500 graduates rushed in.

“I felt like Steph Curry going to the court for the playoffs,” said Lukas Aksena, 23, who is majoring in political science. “Everyone around me was cheering really loud.”

Chancellor Carol Christ told graduates to recognize that their “resilience is a reflection of our campus as a whole.”

“Since the early days of the pandemic, we have seen a remarkable coming together of students, faculty, staff and alumni in support of each other and our university,” he said. “That resiliency, those connections, that power of the campus community, are the reasons our university is emerging from these difficult days stronger than ever, and I think the same will be true for you.”

This month, an estimated 6,398 students are projected to receive bachelor’s degrees, 2,474 to earn master’s degrees, 702 to earn doctorates and 646 to receive law degrees, according to the University Registrar’s office. At one point during Saturday’s ceremony, friends and family filled the stadium with a joyous wave celebration. (UC Berkeley photo by Keegan Houser)

Erick Chacón, 30, was one of the graduates who struggled to process the past two years at Berkeley. They left him without typical classroom experiences, in-person connections with professors and peers, and participation in a wide range of campus events. However, he is still getting his degree in political economy and has a new job in venture capital.

The first in his family to attend college, Chacón had worked for seven years before attending community college in Marin County and then transferring to Berkeley.

Adding to his amazement at graduating this semester, he said he was “kicked out of 13 different schools growing up, before I ended up here,” he said, sitting on the football field before the ceremony. The fact that he would soon be graduating from UC Berkeley hadn’t quite sunk in yet. He didn’t have his new job in venture capital, either.

“I have been so focused on getting here; I process things after they happen. It will probably arrive next week.”

Keynote speaker Randy Schekman, a Berkeley professor and winner of the 2013 Nobel Prize in Physiology or Medicine, reminded graduates of the power of their public education.

“The University of California is … the nation’s premier institution of higher education,” he said, referring to the state’s 10-campus system. “Private colleges that deal with privileges and rights cannot compare to you and what you have accomplished to reach this milestone.” “We win if your mind is expanded, but not filled,” keynote speaker Randy Schekman told the graduates. (UC Berkeley photo by Keegan Houser)

Schekman added that he hoped graduates would use their Berkeley education for the rest of their lives to “question the truth of common wisdom and ask for evidence.”

“We win if your mind expands, but it doesn’t fill up,” he said, reiterating that graduates must remain students, to continue learning.

When asked to choose his most memorable moment on campus, Aksena, the political science major, pointed to his classmates.

“They started nonprofits, startups, researched and studied amazing things, like data science or many other careers,” he said. “I’m being vague because there are so many different things to include.”

“If you come here and don’t want to do more than you used to,” he added, “then you haven’t really experienced Berkeley.” 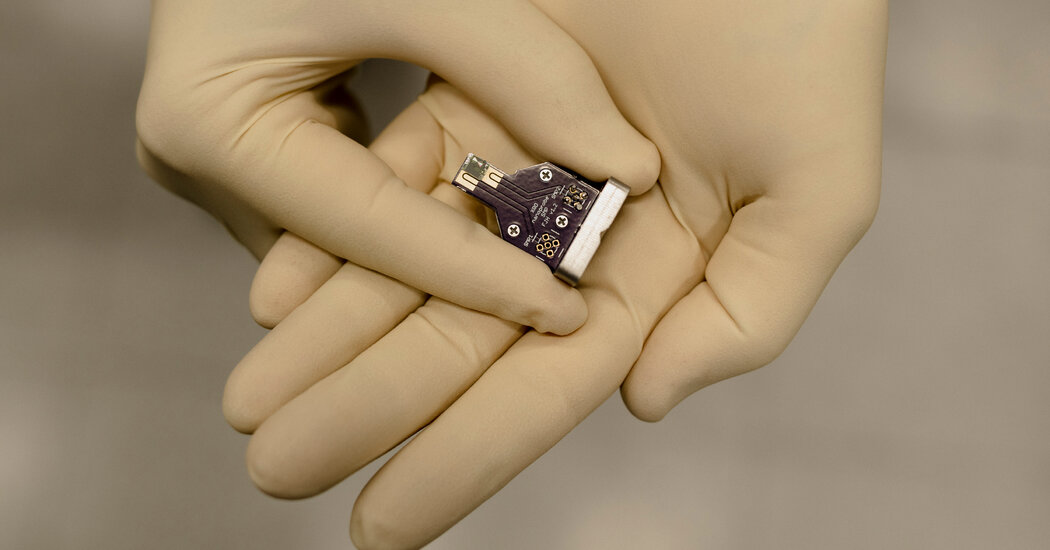 What is the path for silicon? Spring cleaning cells take out the garbage before mitosis