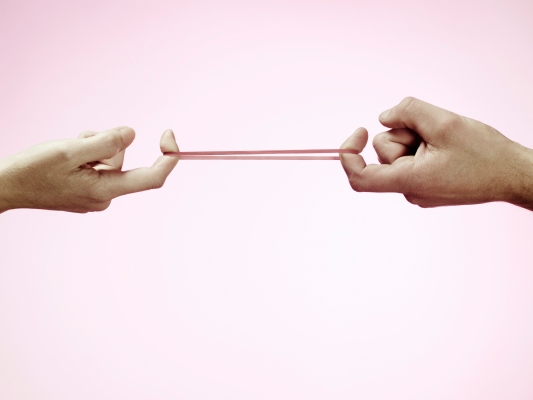 Max Schireson, former CEO of MongoDB, is an Executive in Residence at Battery Ventures, where he helps advise the company’s cloud and data portfolio companies on a variety of strategic and tactical business issues.

More posts from this contributor

“You’ll Hire a bunch of useless salesmen like they have at Oracle?

This was the first of many memorable interactions I had with Eliot Horowitz. Eliot was the founder and CTO of MongoDB, and in late 2010 I was interviewed to join as president. Product-driven growth was far from the common buzzword it is today, but MongoDB’s founding team had created a product that developers loved—the same developer love that would drive much of the rapid Growth of the company.

My topic today is not product-driven growth, but rather the relationship between a founder, like Eliot, and a hired CEO and the key factors necessary for that relationship to be successful. That dynamic has always been important, but focusing on it is critical in today’s more volatile and fast-paced technology markets.

On the surface, Eliot’s question was about business models and sales contracting. But it went much deeper: Our discussion was a live experiment in how we would work together, getting to the heart of a startup’s defining partnership between a CEO and a founder. The territory we covered that day included:

Those are all valid questions and examples of potential tension points between a technical founder and a new leader brought in from the outside. How a founder and CEO overcome these stress points could help determine a company’s ultimate success.

Many things can go wrong with a startup, but to be successful, two things have to go right: first, the product must fit well in the market, which is almost always the domain of the founders, and second, the company has to execute with success, which is sometimes the domain of a hired CEO.

In almost all cases, the initial product and market vision come from the founders. They started the company because they had a perception that something could be done better and an idea of ​​how to do it better. When that idea resonates with a wide audience, you have the core of the product and the market fit. Without that, there is no business.

But that initial fit between product and market is not enough. A business needs funding, a team, and ultimately needs to execute engineering, sales, customer success, and marketing. In some cases, a founder is interested and has shown an early aptitude to lead all of these areas. In other cases, they don’t, and in these cases, they need a partner to run the company’s operations.

The four years I spent at MongoDB, first as president and then as CEO, were a great experience. The company grew explosively and changed the database market and the way developers build web applications. Perhaps most importantly, we laid some of the foundations for what would later become a highly successful cloud business that transformed the way companies delivered and consumed infrastructure software.

We couldn’t have done that without a strong partnership between myself and the founders, particularly Eliot and Dwight Merriman (founder and initial CEO, who eventually became president). Decisions were not clearly divided into product categories for them and operational for me.

Elon Musk says a lower price for Twitter is “not out of the question.”

Some Facebook members are concerned that layoffs are coming

Explainer: What are these spam bots that Musk has vowed to defeat or die trying?