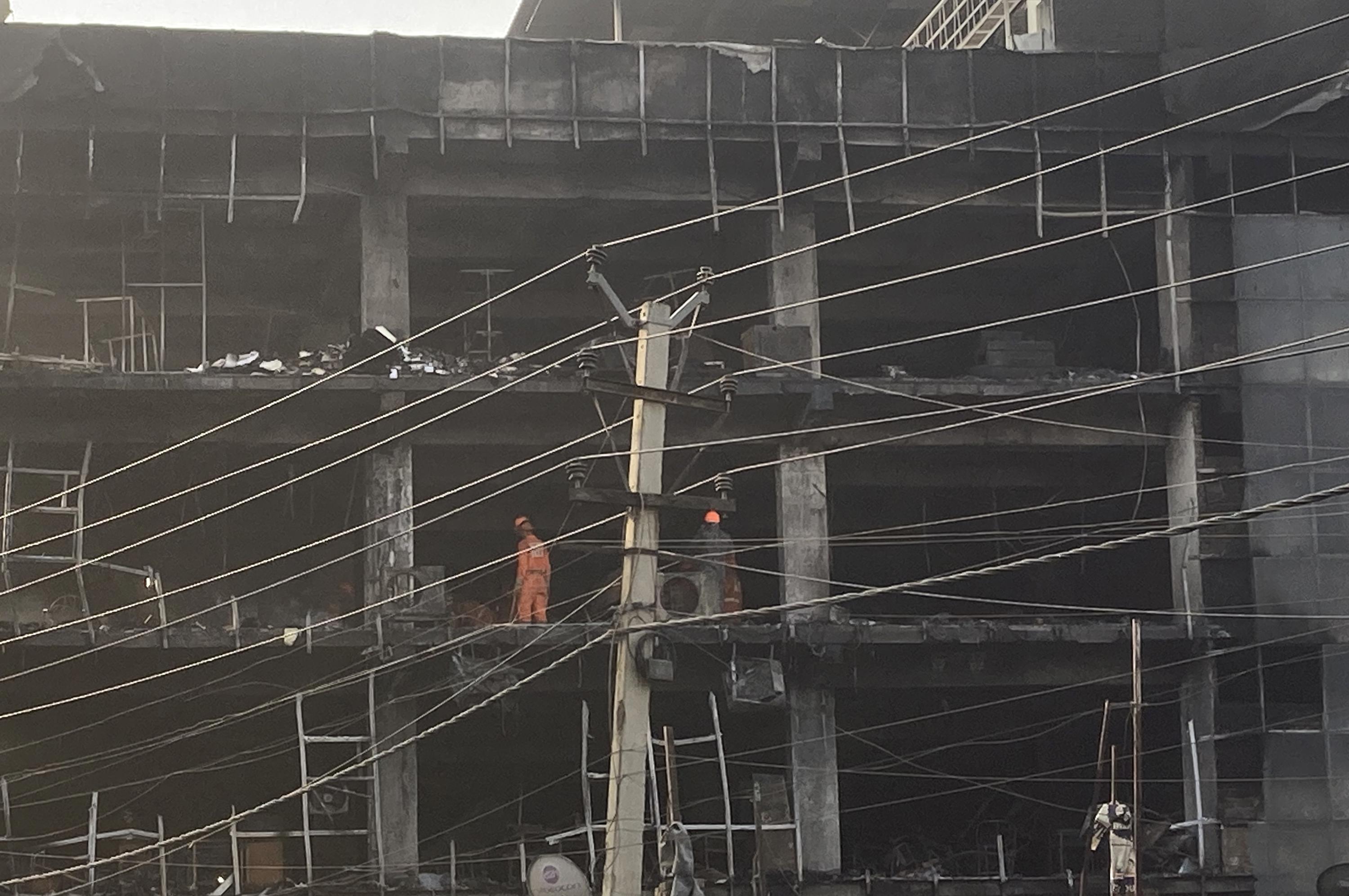 NEW DELHI (AP) — Police have arrested two owners of a company that makes and sells security cameras after a massive fire started at their office in a four-story commercial building in the Indian capital, killing 27 people and injuring to another 12, police and firefighters said Saturday.

The police registered a case of culpable homicide not constituting murder and conspiracy to commit a crime that is punishable by life imprisonment or 10 years in prison.

The building was not licensed by the fire department and was not equipped with fire safety equipment such as fire extinguishers, said Atul Garg, director of the Delhi Fire Services.

Garg said the fire started on the first floor of the building Friday night and quickly spread to other areas where flammable plastic material used to make equipment, including security cameras, and a large amount of cardboard used for packaging were stored.

At least 50 people were rescued from the building, which contains mainly shops, the fire control room said. The building is located in the Mundka area of ​​western New Delhi.

Fires are common in India, where builders and residents often ignore building laws and safety regulations. In 2019, a fire caused by an electrical short circuit engulfed a building in New Delhi, killing 43 people.

Prime Minister Narendra Modi said he was saddened by the loss of life and wished a speedy recovery for the 12 injured who have been hospitalized.

Harish Goel and his brother Varun Goe were first detained for questioning and then arrested, the Press Trust of India reported, citing police officer Sameer Sharma.

Sachin Garg, a resident of the area, said the building only had one exit door and people trapped there found it difficult to get out quickly due to the overcrowding. “Ambulances were called and firefighters used buckets from cranes to rescue people,” he said.

Satbir Lakra, another resident, said several men and women broke through glass walls and jumped to the ground floor.

The building is located in a congested area with industrial units and fire trucks were slow to arrive at the scene, Garg said.

Twenty-seven fire trucks doused the flames after battling for more than five hours. A search operation continued overnight to look for anyone trapped in the debris, the fire control room said.

The cause of the fire was not immediately clear and is being investigated.

Garg said there were conflicting reports. Some said the fire started after an explosion in an air conditioner and others said it was caused by an electrical short circuit. 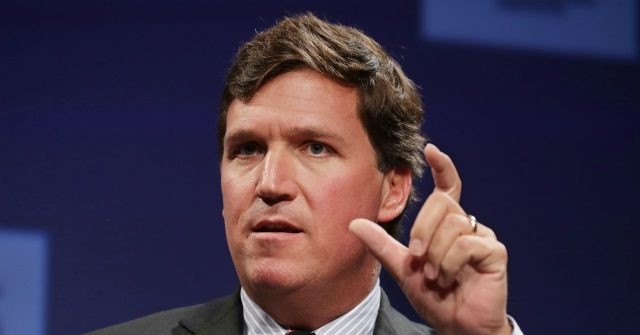 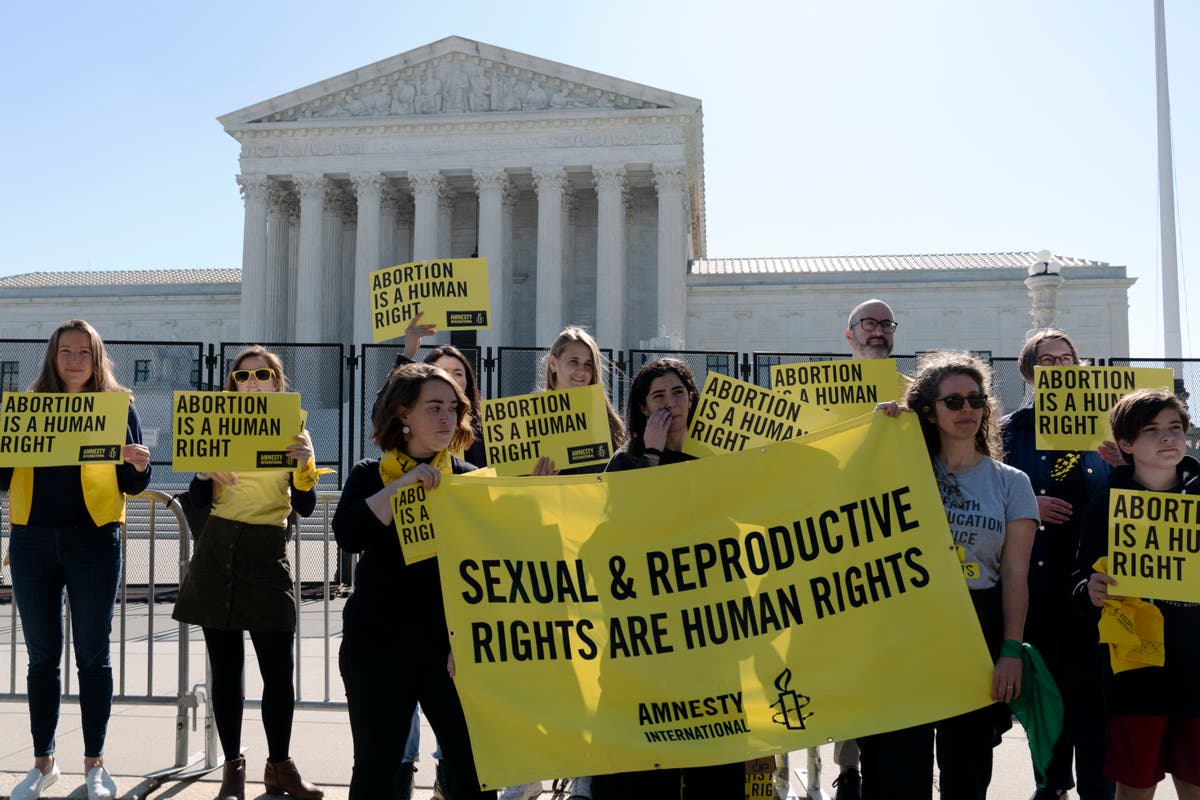 Roe v Wade: Study Shows How Repeal Could Create ‘Abortion Deserts’ in US