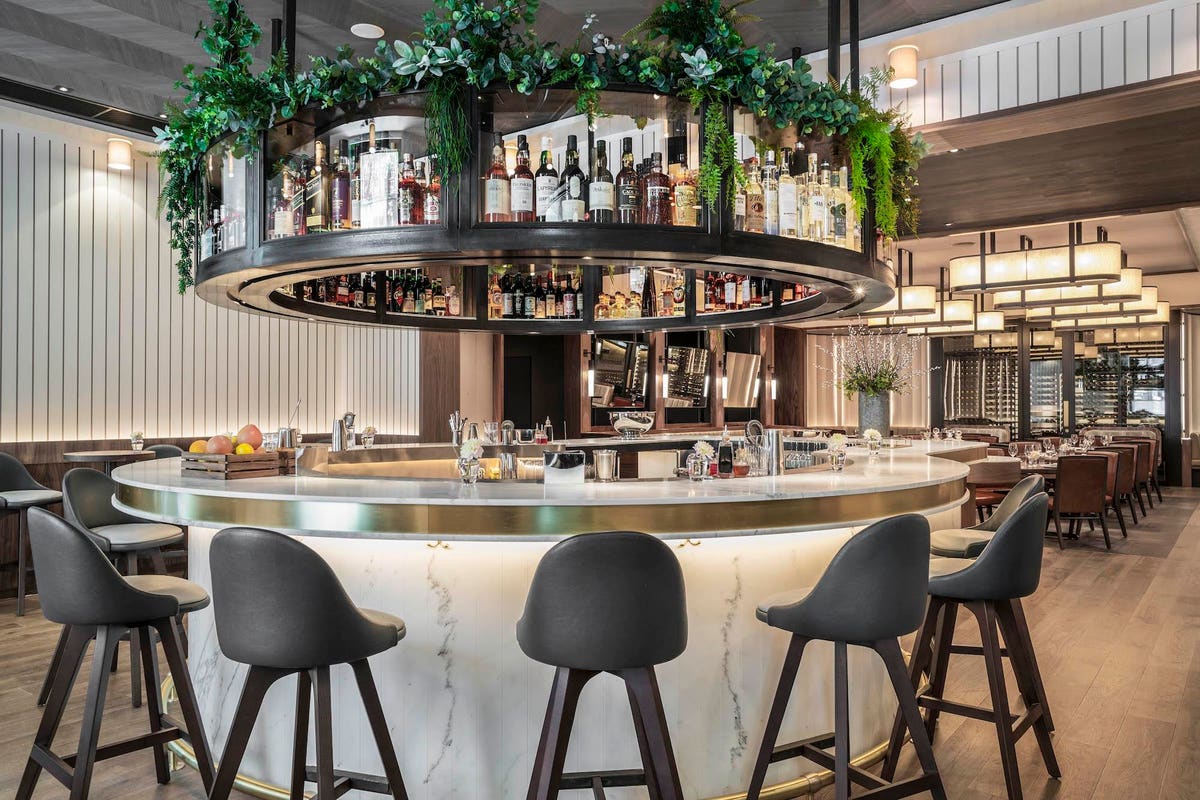 John Meadow, CEO of LDV Hospitality, oversees a portfolio that includes more than 20 restaurants and bars, located everywhere from Miami to Chicago to Las Vegas. In 2004, Meadow opened his own bar, one of New York’s first rooftop bars, followed by his debut restaurant in the Meatpacking District, whose Bad Time, Bad Place flop. For Meadow, his career really began when he launched Scarpetta in 2008 to critical acclaim, including a James Beard Foundation nomination for best restaurant in the country. And in 2019, he brought the celebrated brand to London with the opening of Sette at The Bvlgari Hotel in Knightsbridge.

You’ve previously described Scarpetta’s approach as “comfortable yet aspirational”, how do you achieve that? The high-low balance of comfortable yet ambitious elegance, effortlessly, the art of sprezzature it’s at the core of everything we do at Scarpetta. The kitchen’s philosophy is to amplify the goodness of the ingredients, elevating a comforting dish into an elegant indulgence. The best example of this is our firm Spaghetti Scarpetta.

What would you say are the staples of a quintessential New York restaurant? What New York restaurants do best is build buzz. It is not a cheesy and picturesque club/restaurant, but a natural and pleasant space where you feel a connection with the other diners around you.

His hospitality group, LDV, is named after the Italian concept of la dolce vita. How do you incorporate that idea into your restaurants and bars? For me the concept of the sweet life it has its roots in the charm of every day. It’s not about exclusivity or superficial decadence, it’s about charming everyday indulgences. It can be as simple as the perfect espresso served with a smile, or an all-night dance after a seven-course tasting menu. We achieve this through our people, whom we empower to show their true selves and always be authentic with our guests.

Why did you choose London and specifically Bvlgari London to open Sette by Scarpetta? London is one of the capitals of the world. Our ambition to grow the brand internationally could only have started in London, and what better place than the iconic Bvlgari London. We called the Sette restaurant as it was our 7th location.

What are some of the key ways in which the markets for restaurants and hotels in New York and London differ? In London, the clientele is more international and more appreciative of nuance and refinement than customers in New York, who appreciate the warmth that a restaurant offers. Another exciting aspect of London is the produce, while I greatly respect and admire the farmers and all the artisan purveyors we work with in the US, European ingredients are simply better and more in touch with mother nature. However, what I will always love about my city: There is no magic on earth like the New York night.

How has Sette by Scarpette changed and adapted since it opened? What have you learned about the London market that has surprised you? We opened in June 2019, and after just eight full months, we’ve opened and closed three more times with the pandemic. While this is the same for everyone, it was particularly difficult to find our rhythm. Fortunately, we are now recovering. What pleases me in the London market is that quality wins. You have to earn the respect of the market (and it is earned with quality), but once you do, you also have their loyalty. 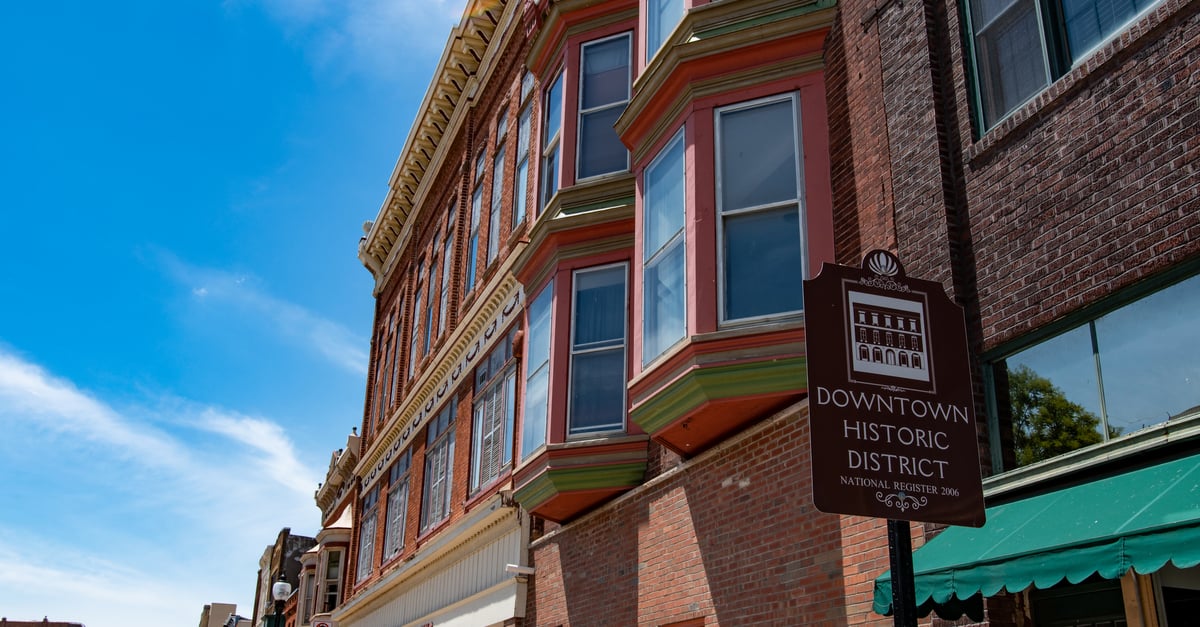 10 fantastic things to do in Muscatine 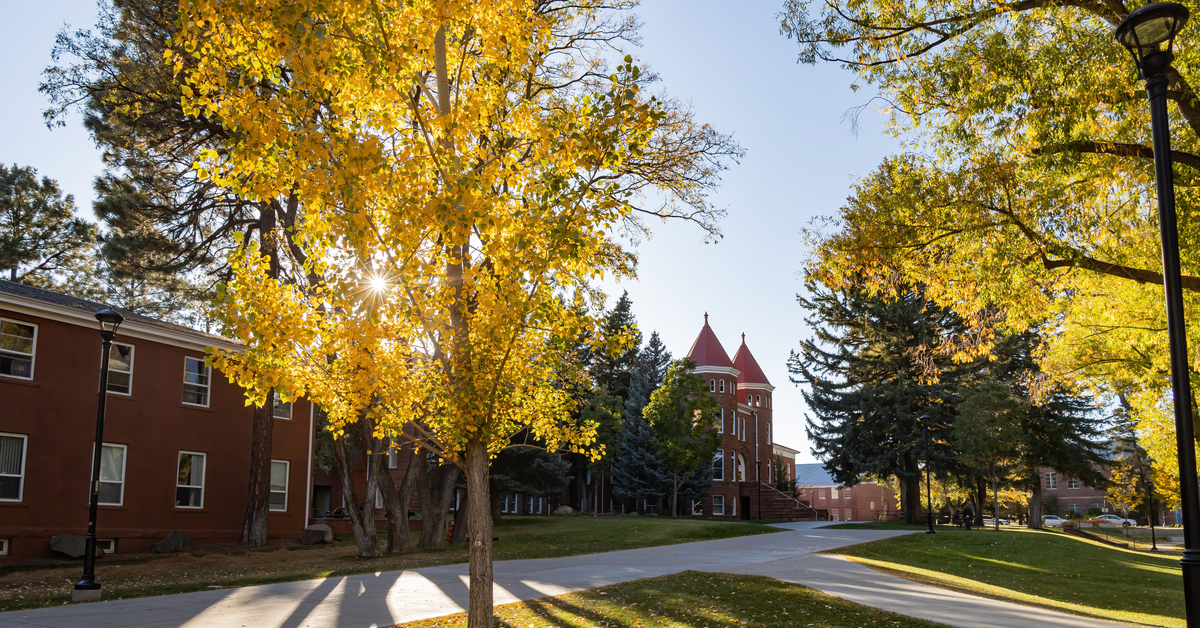 9 Ways to Spend a Beautiful Fall Weekend in Flagstaff 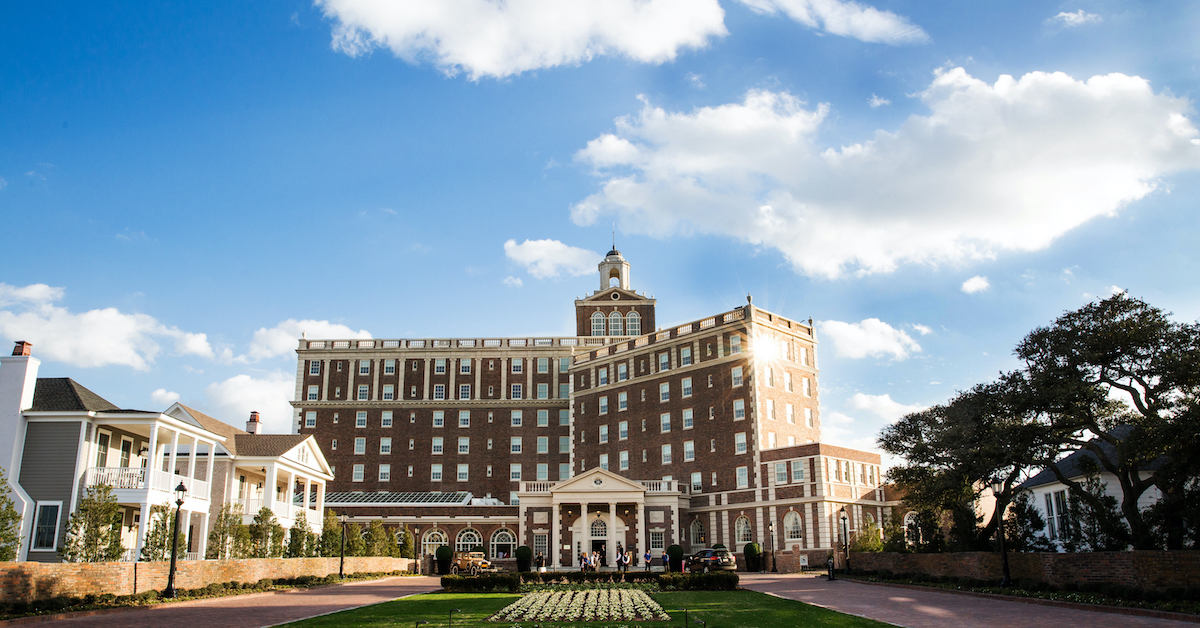