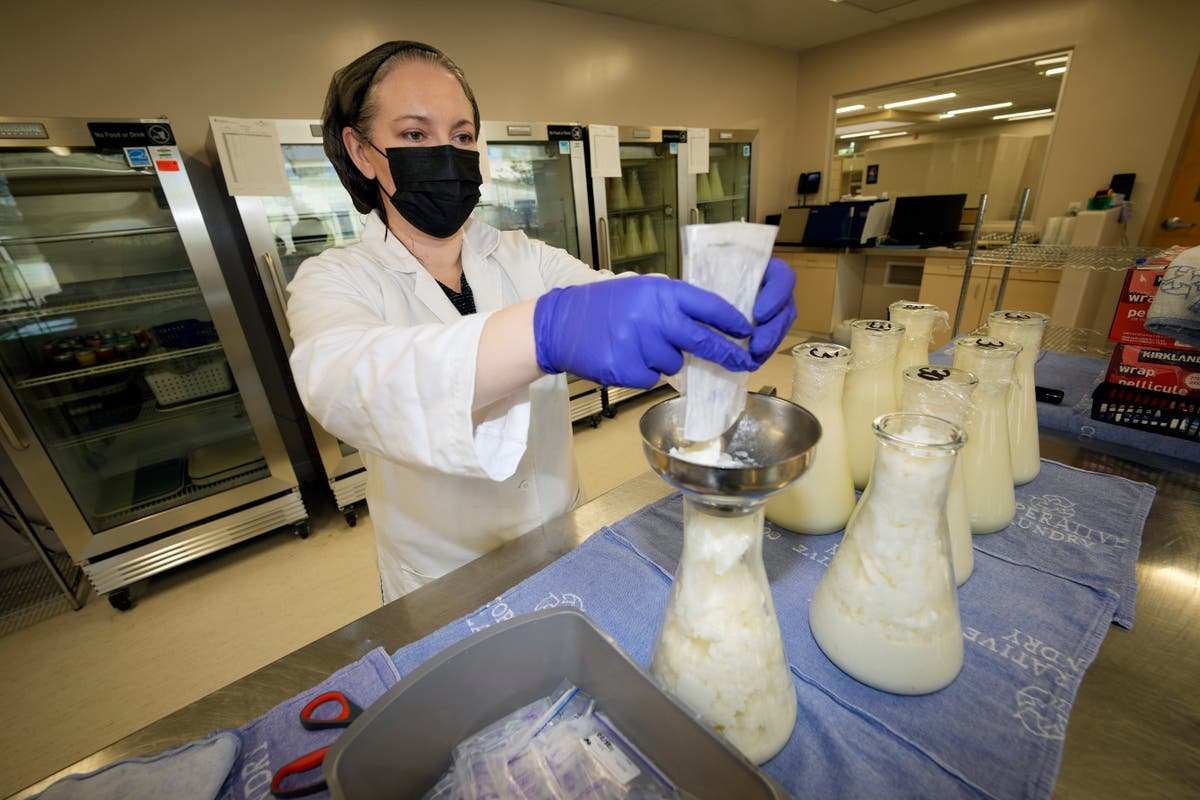 Republicans seeking to retake control of Congress have already fine-tuned a message focused on blaming Democrats for high inflation, the cost of gasoline, immigrants crossing the US-Mexico border and violent crime in some cities.

But Republican leaders came to an issue this week that they hope could prove even more potent: linking President Joe Biden to a shortage of baby formula.

Suddenly, parents find themselves with empty shelves in supermarkets and pharmacies, in part due to ongoing supply disruptions and a recent safety recall. But in an election year already shaping up to be tough for Democrats, Republicans feel the shortage could prove an especially tangible way to make the case that Biden is incapable of quickly solving the problems facing the US.

“This is not a Third World country,” said Republican Rep. Elise Stefanik of New York, chair of the House Republican conference. “This should never happen in the United States of America.”

The administration has at times been slow to respond to sudden political threats, perhaps most notably when signs of inflation began to emerge last year. The White House appears determined not to repeat that mistake, announcing Friday that formula maker Abbott Laboratories has committed to providing rebates through August for a food stamp-like program that helps women, infants and children called WIC.

Biden insisted that “there is nothing more urgent that we are working on” than addressing shortages.

Asked if his administration had responded as quickly as it should have, Biden said: “If we had been better at reading minds, I guess we could have. But we moved as quickly as the problem became apparent.”

But the defense of the White House illustrates how finger pointing at the Biden administration has already spread far and wide among Republicans in Washington, on television and on social media. It’s a new issue for the GOP to press and a way to address families at a time when Democrats believe outrage over the prospect of the US Supreme Court ending abortion rights could fuel women and other key voters, and thwart or at least slow down a Republican Wave in November.

Press from Republicans across the court included linking the formula shortage to the growing number of immigrants entering the US, one of the biggest issues they have tried to lay at the feet of an unpopular president. On Thursday, Rep. Kat Cammack, R-Florida, shared an image of a shelf at a US Border Patrol facility in Texas that showed a single shelf with four boxes filled with baby formula containers and a half-dozen over containers of baby formula. on that shelf.

Cammack said Thursday that a border patrol agent sent him the image. The AP has not independently verified the authenticity of the photo or when exactly it was taken. Since then, some conservative pundits and media outlets have made up even bigger stories from the photo, with some claiming it shows Biden sending “thousands” of pallets of baby formula to the border while parents in the US They struggle to find formula. Texas Governor Greg Abbott called the footage “disgraceful.”

White House press secretary Jen Psaki said Friday that the Border Patrol is “following the law” that requires the government to provide adequate food, specifically formula for children under one year of age, who are detained at the border.

Still, Republican political consultants call it a ready-made issue that resonates with voters.

“It’s just another one of those consumer issues that comes up from time to time that are very easy for people to understand,” said Matt Mackowiak, a Texas-based Republican strategist. “They have to find a solution and they have to do it soon.”

In Washington, lawmakers are responding to the shortage by scheduling hearings and demanding information from the FDA and formula makers as part of wide-ranging investigations. Democratic leaders of the House Oversight and Reform Committee have written formula makers seeking information including steps they are taking to increase supplies and avoid price gouging.

“The national formula shortage poses a threat to the health and economic security of infants and families in communities across the country, particularly those with lower incomes who have historically experienced health inequities, including food insecurity.” said a letter to Chris Calamari, the president. from Abbot Nutrition.

The letter seeks all documents related to the closure of the Abbott Nutrition plant in Sturgis, Michigan. Abbott Nutrition recalled several major brands of powdered formula and closed the factory as federal officials began investigating four infants who developed bacterial infections after consuming formula from the establishment.

Abbott is one of the few companies that produces the vast majority of the formula supply in the US, so its withdrawal eliminated a large segment of the market.

Democrats frame the shortage as an example of how Americans are hurt when a few big companies control the market. But like inflation or high gas prices, his challenge is explaining the contributing factors to the public.

Senator Mark Kelly of Arizona, one of the most vulnerable Democrats up for re-election this year, said supply chain problems with formula, microchips, gasoline and other products have complex roots, many of which date back to the pandemic. .

“It’s up to us in Congress to address this, to try to figure out where to go, how do we get past these bottlenecks in supply chains,” Kelly said. “But not by choice. Because this affects people’s lives.” 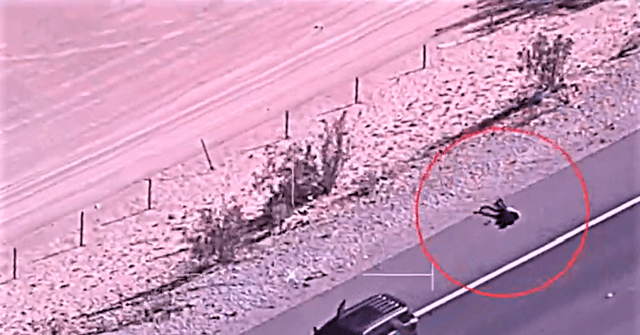 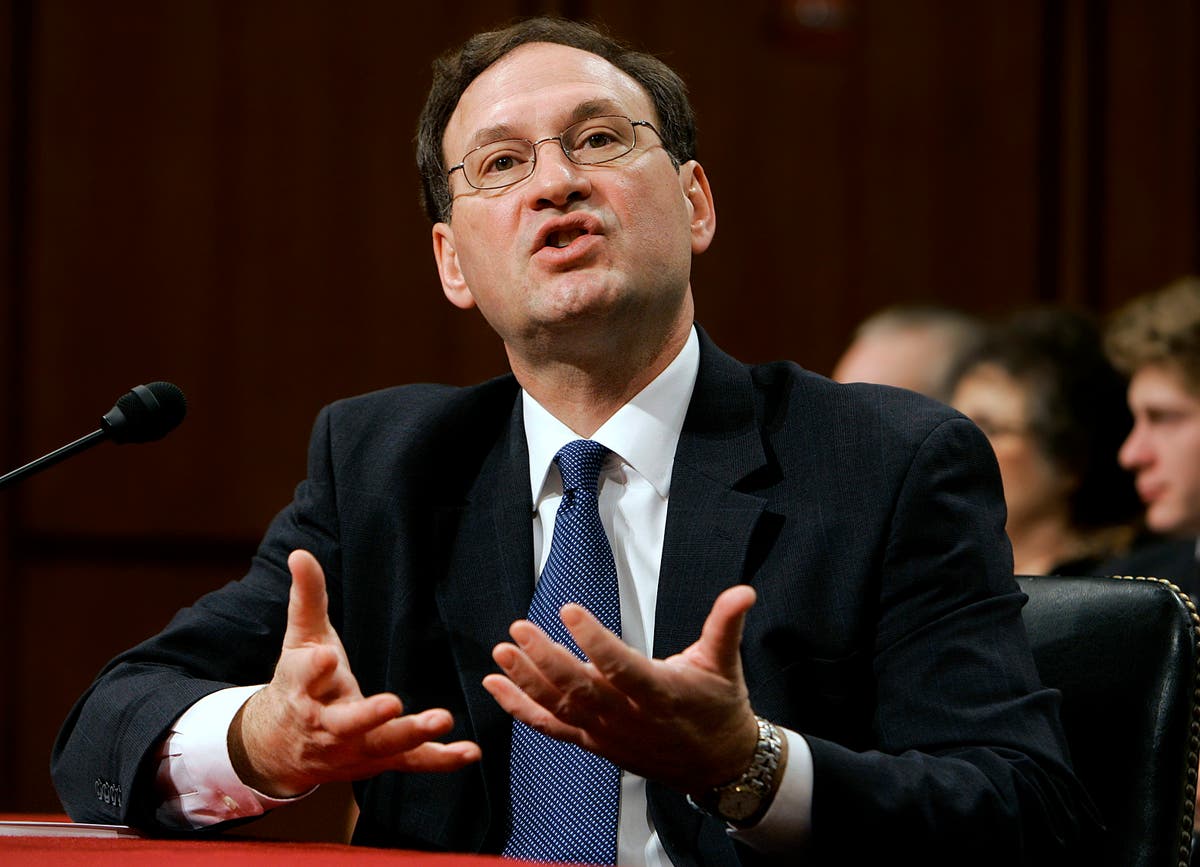 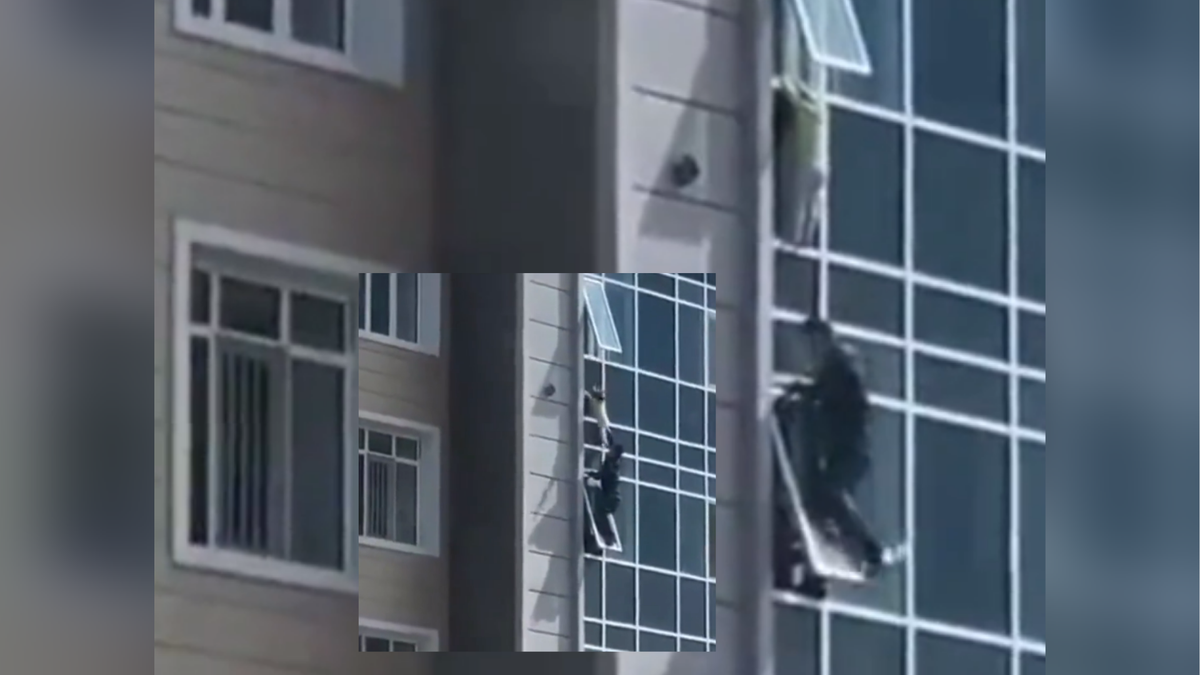