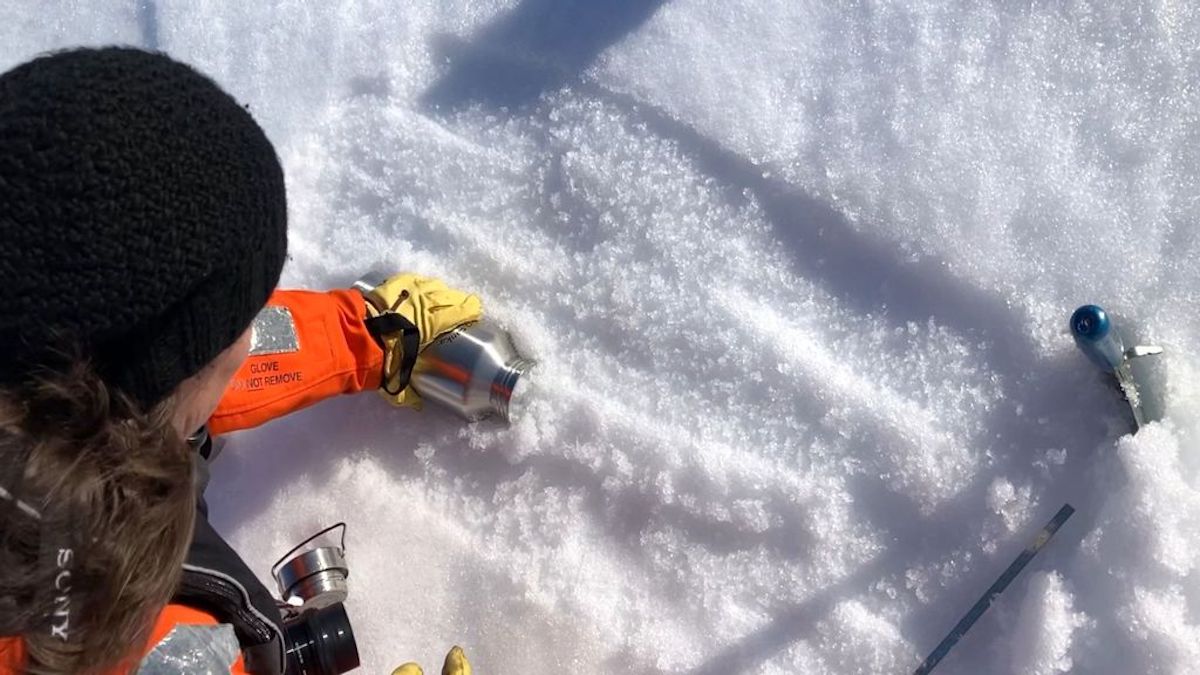 Microplastics can significantly intensify global warming, according to a new study.

Scientists from different German research institutions, including the GEOMAR Helmholtz Center for Ocean Research in Kiel, have found that up to 27.5 million tonnes of microplastics are transported thousands of kilometers around the world by ocean air, snow, sea ​​spray and fog each year. year.

Their new overview study reveals that wind can transport these particles great distances, and has the ability to do so much faster than water. Microplastics can travel from their point of origin to the most remote corners of the planet in a matter of days.

The team of 33 international researchers warns that this could affect the surface climate and the health of local ecosystems, when, for example, dark microplastic particles that cover snow and ice reduce their ability to reflect sunlight and, as a consequence, they promote melting.

Research also shows that microplastic particles can serve as condensation nuclei for water vapor. Therefore, they affect cloud formation and, in the long term, the climate.

Scientists warn that the level of plastic pollution could reach 88 million tons a year by 2040. They point out that plastic particles have been detected in all spheres of the environment such as bodies of water, soil and air.

Traveling through ocean currents and rivers, the tiny plastic particles can even reach deep into the Arctic, Antarctic, or ocean.

Dr. Melanie Bergmann researches microplastics and marine litter at the Alfred Wegener Institute (AWI) in Bremerhaven and is a biologist and co-author of the study. She explained: “Air is a much more dynamic medium than water. As a result, microplastics and nanoplastics can penetrate much more quickly into regions of our planet that are more remote and still largely untouched.”

“We need to integrate micro and nanoplastics into our air pollution measurements, ideally on an international scale as part of global networks.”

Professor Dr Tim Butler, leader of a research group at the Institute for Advanced Sustainability Studies (IASS) and co-author of the study, said: “There are so many aspects to the emissions, transport and effects of microplastics in the atmosphere I still don’t fully understand.”

“This publication reveals the gaps in our knowledge and presents a roadmap for the future.”

Microplastics are fragments of any type of plastic less than five millimeters (0.20 inches) long, according to the European Chemicals Agency and the US National Oceanic and Atmospheric Administration (NOAA).

They cause pollution by entering natural ecosystems from a variety of sources, including cosmetics, clothing, food packaging, and industrial processes.

This story was provided to Newsweek by Zenger News.

Watch the first trailer for ‘Avatar: The Way of Water’ and explore the exotic Pandora Reef

Russia claims it is using laser weapons in Ukraine, Zelensky is unimpressed 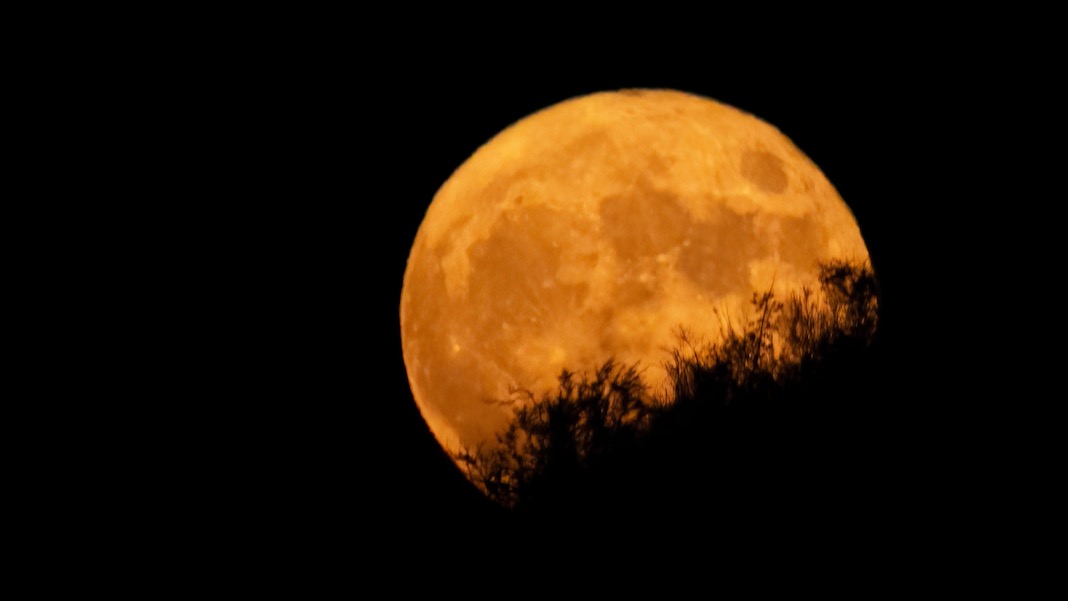